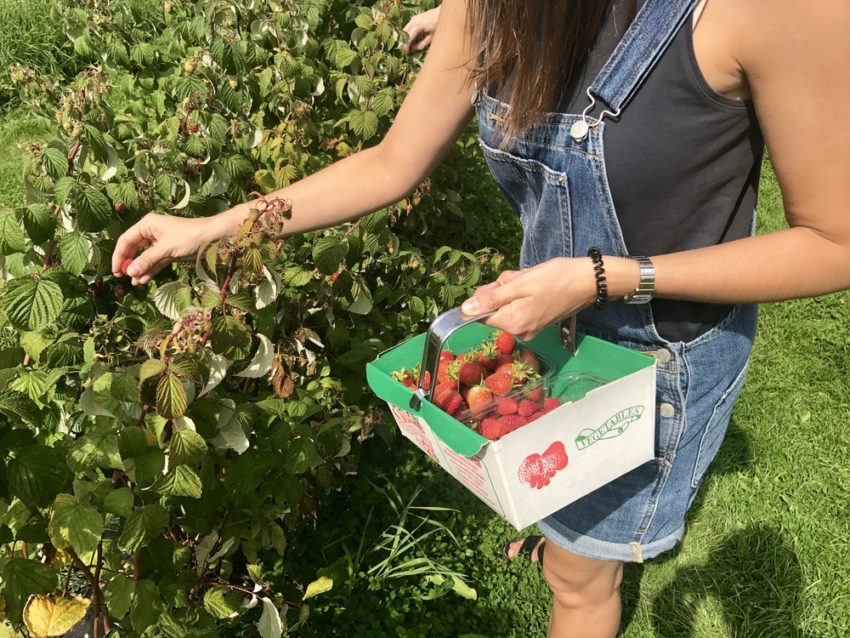 Firms seeking staff are being hit by labour shortages, with a “reversal” in the number of migrants in UK workplaces, says HR body the CIPD.

As Brexit approaches, the CIPD says the shortage of both EU and non-EU migrants reflects a falling interest in the UK as a destination for migrant workers.

And it said research among over 1,000 employers suggested that vacancies are becoming harder to fill.

The squeeze is leading employers to increase pay rates, said the CIPD.

While the short-term outlook for employment remains strong, labour and skills shortages are accelerating, says the institute.

According to the latest official data, the number of non-UK-born workers in the UK decreased by 58,000 between April to June last year and the same period this year, with 40,000 of these non-EU-born workers.

“The data implies that the pendulum has swung away from the UK as an attractive place to live and work for non-UK-born citizens, especially non-EU citizens, during a period of strong employment growth and low unemployment,” said Gerwyn Davies of the CIPD.

“This has heightened recruitment difficulties for some employers.

“It also underlines the risk that more non-UK-born citizens and employers will be discouraged from using the post-Brexit system if more support is not provided and it is not made simpler, fairer and more affordable; especially for lower-skilled roles.

“Against the backdrop of a tight labour market, failure to do this will heighten recruitment difficulties and could lead to negative consequences for existing staff, such as higher workloads, and loss of business or orders for firms.”

Looking ahead, the CIPD says that the UK labour supply looks set to be further constrained from 2021 when migration restrictions for EU citizens are introduced, especially for lower-skilled workers.

It says that employers express concern that the main route for recruiting EU citizens to fill lower-skilled roles that was recently proposed by the Migration Advisory Committee won’t be enough to satisfy their recruitment needs.

In addition, a third of employers who employ non-EU citizens say that the administrative burden of using the current points-based system for non-EU citizens system, which will most likely be adopted for EU citizens from 2021, is too great.