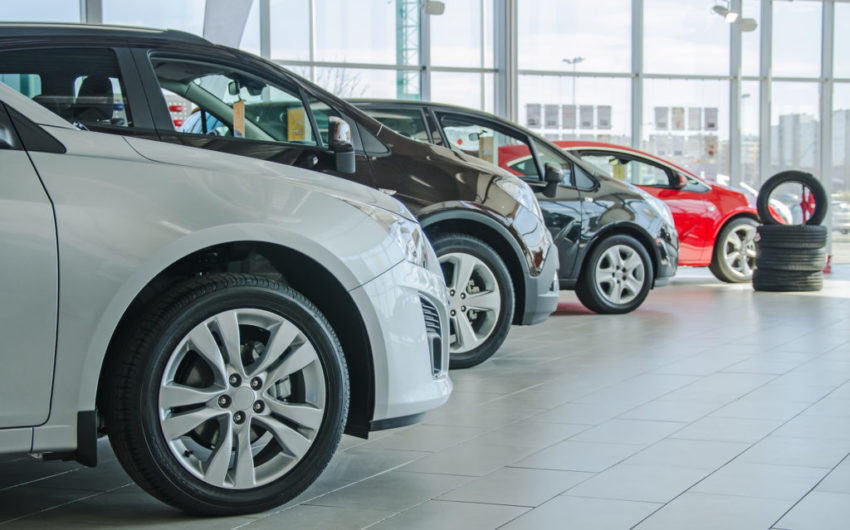 The UK’s financial regulator has given customers of car finance and other forms of high-cost credit the option of freezing payments and repossessions for three more months, amid concerns about a mounting economic toll from the coronavirus pandemic.

The Financial Conduct Authority (FCA) said on Friday that motor finance, buy now, pay later, rent-to-own and pawnbroking customers are entitled to ask to freeze or reduce payments for another three months if they have previously requested to defer or lower payments. Asking for the support should not have any impact on their credit files, the FCA said.

The extension also means that borrowers who have not yet asked for a payment freeze can make a new application to do so up to 31 October. However, some loans, including car finance deals, will continue to rack up interest during a freeze, so the FCA advises those who can make repayments to do so.

The payment freeze option was hurriedly introduced in April as the regulator faced the prospect of mass defaults from borrowers unable to work or on reduced pay as part of the government’s job retention scheme.

The FCA last month extended similar measures for the providers of credit cards and other loans amid concerns about widespread financial difficulties.

UK consumers have paid back billions of pounds of debt as leisure spending has slumped – including repayments of a record £7.4bn in consumer credit in April – but charities are particularly concerned that many households could be hit by an increased debt load.

There are particular concerns about the end of the furlough scheme – also planned for 31 October – which is expected to result in a significant increase in unemployment.

Christopher Woolard, the FCA’s interim chief executive, said: “It is vital that people facing temporary payment difficulties because of the impact of coronavirus get the assistance they need. For those who have already taken a payment freeze and can afford to start making payments, even partially, it is in their best interest to do so but for those that need help it will be there.”

The new rules mean car finance providers have been banned from repossessing cars until 31 October. The government continues to ask the public to avoid public transport, meaning cars are one of the only options for many longer journeys. Repossessions are also banned on rent-to-own items.

The extension also means pawnbrokers are not allowed to sell items given by customers as collateral for another three months.

Payday lenders, providers of high-cost, short-term credit, must also give the option of forbearance for customers for another three months.