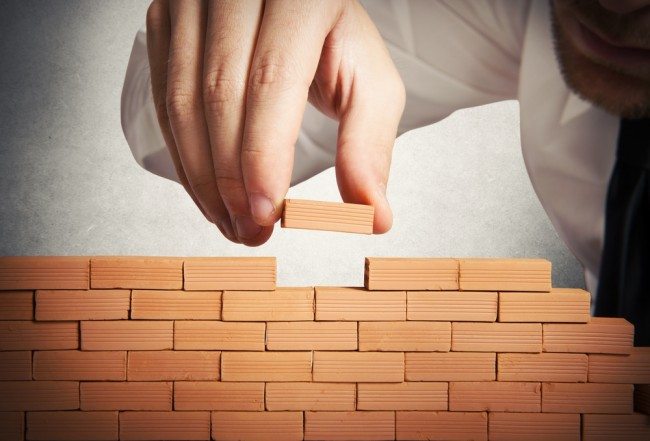 The research revealed 25 per cent prioritised physical infrastructure, while 19 per cent highlighted the need to see simplified employment policies and an improvement in the quality of apprenticeships to make them more attractive to businesses and young people.

The inaugural BGF Growth Climate Index polled BGF’s Talent Network, a proprietary network of Board Directors with wide ranging experience across the spectrum of UK and international business, from non-executives of high growth small and mid-sized companies, to FTSE 100. Over three quarters believe that conditions for growth will continue to improve over the next quarter, following what was considered to be a strong start to the year. Businesses are keen to capitalise on this environment – 92 per cent of those polled said that the objectives of the entrepreneurs they work with are to pursue growth over the next quarter.

The business leaders highlighted sales and marketing, international expansion, and attracting investment as the three areas businesses need to focus on to achieve growth over the next quarter. Conversely, of the issues holding businesses back, twice as many respondents consider access to the right skills rather than regulation and red tape as a the biggest barrier to growth. Less than four per cent identified tax policy as a current constraint to growth.

Referendum jitters were consistent throughout the polling. Many respondents expressed a mixture of fatigue and anxiety over continued constitutional and political uncertainty, and cite the need for the UK’s position in Europe to be settled quickly and in a firm timeframe so as not to curtail business decision making.

Stephen Welton, Chief Executive of BGF said: “Small and mid-sized businesses are the backbone of our economy – we need to listen to their needs to create a strong growth environment. The first half of this year was plagued with uncertainty, but now that the Election is behind us and we have a majority Government with a focus on economic growth, optimism around business is high. Despite this, there are causes for uncertainty on the horizon in the form of Europe and Scotland. British businesses need to focus on doing what they do best – innovating, exporting and being as ambitious as they can be.

“This poll exclusively sought the views of senior business people, who are committed to, and passionate about, supporting Britain’s most ambitious small and mid-sized businesses. The fact that fewer than five per cent of this group believe the entrepreneurs they work with are looking to exit their companies in the next quarter points to a cultural shift that has been taking place. Entrepreneurs are more confident about pursuing long-term growth in the UK, rather than selling out early.”

Judith Pilkington, Chair, Moda in Pelle and former CEO of Space NK said: “The external conditions for long-term sustainable growth have markedly improved over the past ten years, perhaps for the first time in a generation. Happily, this is pushing businesses to be more ambitious.

“The Government has promised more investment in infrastructure and more devolution of powers. I don’t expect to see quick results, but I do consider this to be more than lip service. The fact that the regional devolution movement has been so well publicised should give entrepreneurs confidence.”