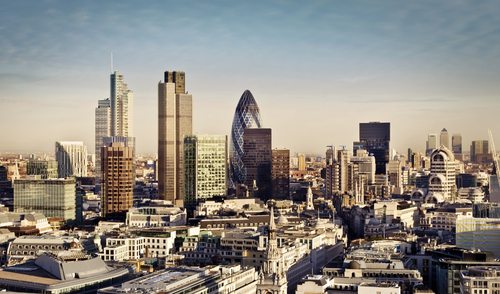 The Optimism Index by the accountancy and business advisory firm BDO moved higher for the fifth consecutive month in June.

BDO said confidence in both services and manufacturing firms had increased, reports The BBC.

However, it added that the figures remained fractionally below the level which would indicate the economy was expected to grow.

BDO said that despite growing confidence, pressures such as volatility in the eurozone, “belt-tightening” by UK consumers and a signalling by the US Federal Reserve that its stimulus measures may taper off later in the year are weighing on business optimism going forward.

BDO partner Peter Hemington said: “While it’s encouraging to see confidence continuing to improve, we should be mindful of the zig-zag trend that has characterised UK business confidence since 2008.”

“Periods of improved confidence have ended before growth has really begun to get going.”

BDO’s Optimism Index which predicts business performance two quarters ahead, moved up for the fifth consecutive month in June from 93.6 to 94.3, a 13-month high.

Meanwhile, BDO’s Output Index, which looks at sales predictions in the short-run, increased for the fourth consecutive month to 94.9 in June from 94.4 in May.

The indices are calculated by taking a weighted average of the results of the UK’s main business surveys, including those from the Confederation of British Industry (CBI) and the Bank of England.