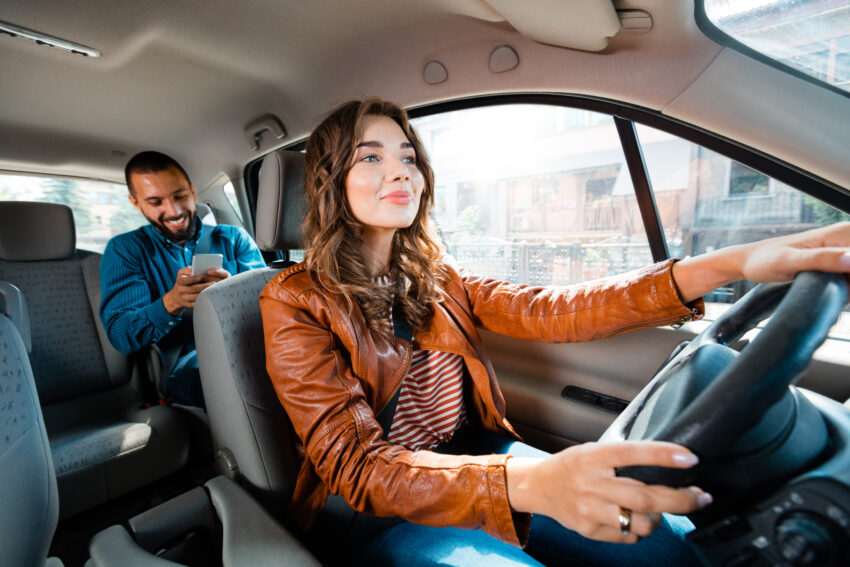 Uber Technologies could post its first profit on an adjusted basis for the current quarter, reaching the elusive milestone sooner than expected as online food ordering surges and ride bookings recover from pandemic lows.

Shares of the company, which has spent billions in the past few years on growing its business, closed up 11.5 per cent at $44.36 per cent in New York last night after the upbeat profit outlook was issued before markets opened.

Covid-19 and a shortage of drivers crushed Uber and smaller rival Lyft last year, as most people worked from home or invested in a car. However, Uber’s food delivery business boomed as more people ordered in.

Uber’s projections come after Lyft last month posted an adjusted quarterly profit three months ahead of target, helped by lower costs and rising demand for rides as offices reopened. Uber had forecast to reach the milestone by the fourth quarter.

Uber said yesterday that it was expecting adjusted ebitda, a profitability metric it uses, to break even in the third quarter. It forecast between a loss of $25 million and a profit of $25 million, compared with the previous forecast of a loss of $100 million.

“We view this as a clear positive sign,” Rohit Kulkarni an analyst with MKM Partners, said, highlighting that Uber’s shares have been under pressure, having lost most than a fifth of their value this year, as profitability remained uncertain and spending related to driver incentives were unclear.

In the past year, Uber has reduced staffing and offloaded its food delivery business in unprofitable markets to cut costs and emerge from the pandemic a slimmer company.

Dara Khosrowshahi, Uber’s chief executive, said: “They say that crisis breeds opportunity and that’s certainly been true of Uber during the last 18 months. Thanks to the team’s tireless work we’ve not only grown our global leadership across both mobility and delivery, we’ve done so more profitably than ever before.

“As a result, Uber is reaching an important milestone. We also know we have much left to prove and need to execute flawlessly. We will rise to the occasion.”