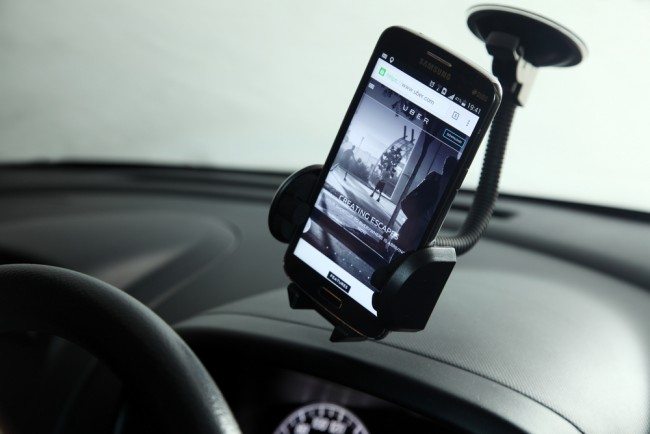 Uber drivers are not self-employed, but classed as workers, meaning they are entitled to receive National Minimum Wage, holiday pay and paid rest breaks, the Employment Tribunal ruled today.

The ruling today has marked Uber’s first facing of legal action in the UK, in relation to whether its drivers are self-employed or workers.

The landmark ruling will not only affect Uber, but is expected to also affect other companies that have a similar business model such as popular meal delivery service, Deliveroo.

A further hearing in the Employment Tribunal will commence to calculate how much holiday and wage the Uber drivers should receive.

It was described as a “monumental victory” for 40,000 drivers in England and Wales, by the GMB union, who brought the case. Reportedly, Uber are prepared to undergo a process that could potentially take years, by choosing to appeal to claims that it has acted unlawfully.

Beverley Sunderland, Managing Director at Crossland Employment Solicitors commented: “This case does not set any general legal precedent applicable to all cases where someone engages a self-employed independent contractor as it was decided by applying well established legal principles to the particular facts in the Uber case. Each case will be decided on its own merits.

“Under UK employment law, there are three categories of employment status – self-employed, employees and workers. The genuinely self-employed are in business on their own account, generally they have the right to send someone in their place if they cannot work, they have freedom and control over how much or little work they do and are not entitled to the minimum wage, holiday pay or statutory sick pay.   Employees, on the other hand, are subject to the ‘control’ of their employer and do not have the flexibility and freedom to refuse work offered by their employer. However, they are entitled to the minimum wage, paid holiday pay and statutory sick pay as well as the right to claim unfair dismissal after two years continuous service.”