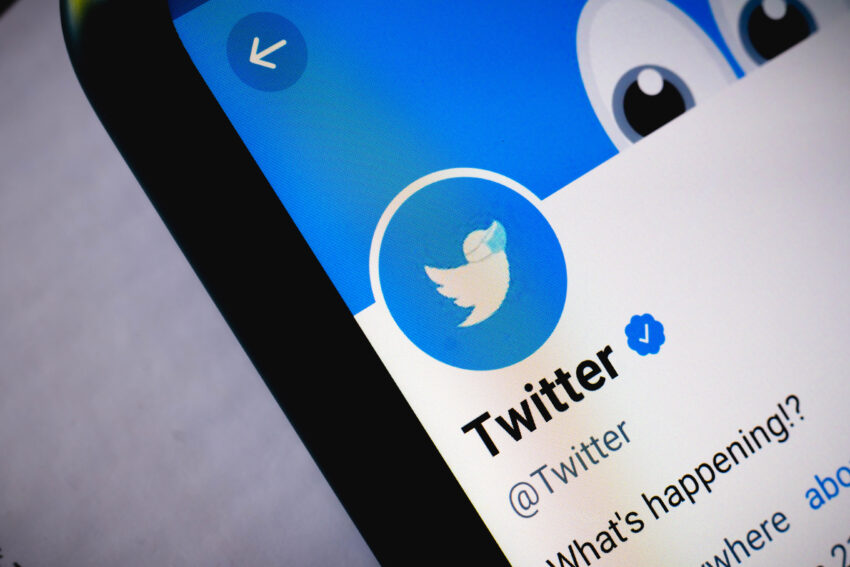 Twitter has confirmed it has been working on an edit button, but denied the idea came after the company’s new largest shareholder, Elon Musk, held a poll on it.

For years, editing a tweet already published has been a sought after feature on the site, to correct typos or embarrassing mistakes. Currently people work around it by deleting and reposting the tweet.

In a post on Tuesday, Twitter said it had been working on an edit button since 2021 and would test out the new feature with a selection of people signed up for company’s subscription product – Twitter Blue – in the coming months.

now that everyone is asking…

yes, we’ve been working on an edit feature since last year!

no, we didn’t get the idea from a poll 😉

we’re kicking off testing within @TwitterBlue Labs in the coming months to learn what works, what doesn’t, and what’s possible.

In a video to go with the announcement, the edit button sits with other options for tweets, such as “delete tweet”, however the company has not indicated yet what an edited tweet would look like on the site. Twitter said it was still developing the tool.

The company’s head of product, Jay Sullivan, said it had been the most requested feature for many years but warned a potential edit button could be misused without appropriate controls.

2/ Edit has been the most requested Twitter feature for many years. People want to be able to fix (sometimes embarrassing) mistakes, typos and hot takes in the moment. They currently work around this by deleting and tweeting again.

For example, after a tweet goes viral, the person could change the entire contents of the tweet. Sullivan said “without things like time limits, controls and transparency about what has been edited, Edit could be misused to alter the record of the public conversation”.

“Protecting the integrity of that public conversation is our top priority when we approach this work.”

He said Twitter would be taking time and seeking input on the feature before it is launched.

“We will approach this feature with care and thoughtfulness and we will share updates as we go.”

Twitter announced on Tuesday that Musk would join the board of the company, a day after the world’s richest person became its largest shareholder, taking a 9.2% stake for $2.9bn.

Musk’s stake in the company spurred speculation over which changes he would make to the platform, fuelled in part by the billionaire’s Twitter poll for an edit button.

Twitter’s chief executive, Parag Agrawal, urged users to “vote carefully” in the poll. The company first posted it was working on an edit button on 1 April, initially suggesting the claim was an April Fool’s Day joke.

Tech companies, however, often have a history of turning April Fool’s Day jokes into features. Gmail, for example, was first hinted at by Google on 1 April 2004.