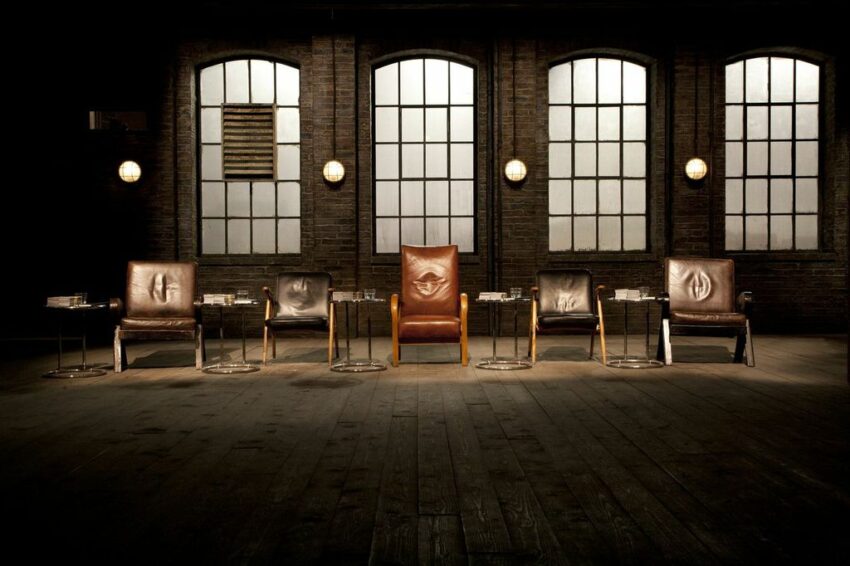 Adam Tavener, Chairman of Clifton Asset Management which runs the pensionledfunding.com resource said: “Whilst programmes such as Dragons’ Den demonstrate the importance of having a clear, well-developed business plan alongside an innovative product or service, they also show just how much owners are forced to give away in return for funding. Alternatively, in the case of traditional funders, such as banks, this could mean putting up the family home as security.”

Pensionledfunding.com researched Dragons’ Den contestants earlier this year and found that whilst the majority (94 per cent) took part in the show to raise their company’s profile, almost two thirds claimed it did not help them source further funding. Tavener continued: “Despite the government’s best efforts, alternative funding is becoming the most attractive and realistic way for owners to back their businesses. Clifton has already completed 2,500 pension-led funding deals to help SMEs back their own companies. With a collective turnover of £1.6bn and providing over 16,000 jobs, these companies demonstrate the strength of alternative funding in the SME market”

“Start-up SMEs in particular are struggling to secure funding capital for growth. These are the very type of companies that are showcased on Dragons’ Den and are the real drivers of our struggling UK economy.”

The pensionledfunding.com research also found that a third of respondents who appeared on the Den received an offer from the Dragons, but, after shaking hands, 58 per cent of these deals fell down for contractual reasons, or because the Dragon retracted the offer.