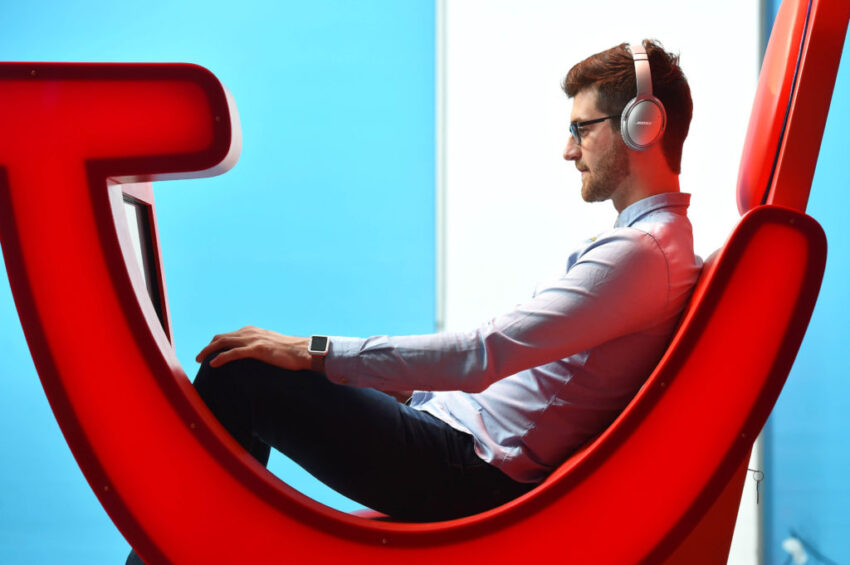 Holiday giant Tui has shrugged off a summer heatwave hit to its tour operator and airlines division to report a 10.9% rise in annual earnings, but it warned “challenging” trading will continue.

The group said the prolonged hot weather across the UK and Europe, together with the impact of air traffic control strike action and the Brexit-hit pound combined to send earnings in the tour operator and airlines business down 14.6% to 449.8 million euros (£405.1 million).

But an impressive performance in its hotels and resorts arm and cruises business offset the impact, helping underlying earnings rise to 1.22 billion euros (£1.1 billion), with currency effects stripped out, for the year to September 30.

Tui admitted it was a “challenging” year for the tour operator and airlines division and said this will continue into 2019.

It said: “The weakness of pound sterling resulting from the Brexit vote, prolonged air traffic disruption caused by French air traffic controller strikes and a prolonged heatwave in northern and central Europe impacted the entire sector and were also reflected in the operating result delivered by markets and airlines, which fell short of the previous year’s levels.”

Rivals have also been knocked hard by the heatwave and strike action, with Thomas Cook issuing a series of recent profit warnings as the hot weather took its toll.

But Tui said it expects earnings to grow at least 10% again in 2019 as the rest of the business should offset the tough trading in the tour operator and airlines arm.

On Brexit, Tui reiterated it remains concerned over flying rights in the event of the UK crashing out of the EU without a deal.

It is in talks with ministers and regulators in the hope of securing a “special agreement” and has begun contingency planning for a hard Brexit.

The group said this includes drawing up “scenarios and mitigating strategies for various outcomes”.