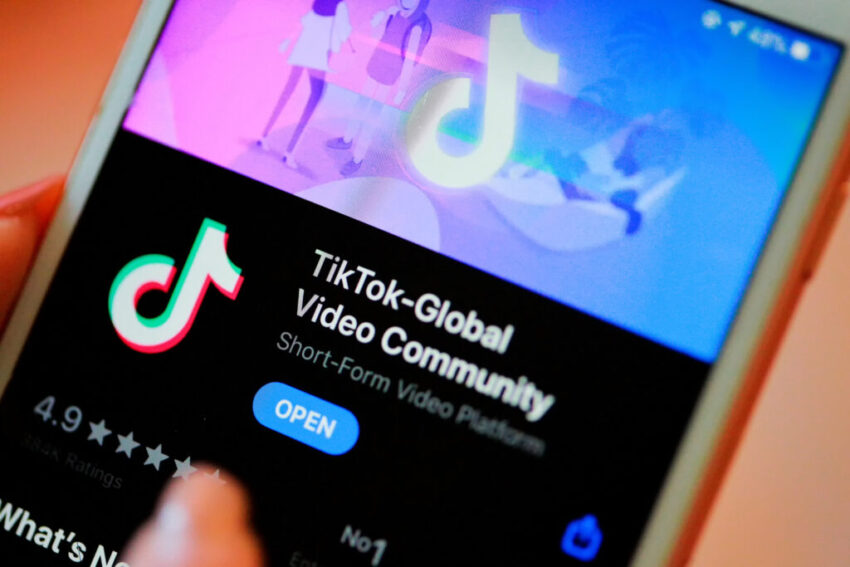 Donald Trump has said the US should receive a “large percentage” of the proceeds from any sale of TikTok to Microsoft.

The US president argued America will make a buyout of the Chinese-owned short-video app possible, and so deserved a share of the deal.

Washington argues the firm poses a national security risk because of the personal data it handles and Mr Trump has warned he will ban the service in the US next month without a sale.

TikTok has become a further source of heightened tensions between the US and China.

An editorial in China’s official English-language newspaper has warned Beijing will not accept the “theft” of a Chinese technology company.

It accused the US of “bullying” of its country’s tech companies and said China had “plenty of ways to respond if the administration carries out its planned smash and grab”.

Mr Trump said any sale of TikTok would have to include a “substantial amount of money” coming to the US Treasury.
He told reporters: “Whether it’s Microsoft or somebody else, or if it’s the Chinese – what the price is, the United States could – should get a very large percentage of that price. Because we’re making it possible.”

The negotiations between Microsoft and TikTok’s parent company ByteDance will be overseen by the US committee on foreign investment, a government panel that has the right to block any agreement, according to sources.

Under the proposed deal, Microsoft said it would take over TikTok’s operations in the United States, Canada, Australia and New Zealand.

The company said it would “ensure that all private data of

is transferred to and remains in the United States”.

American military personnel have also been discouraged from using Chinese technology because of security fears, while Democratic presidential candidate Joe Biden reportedly told staff not to use TikTok.