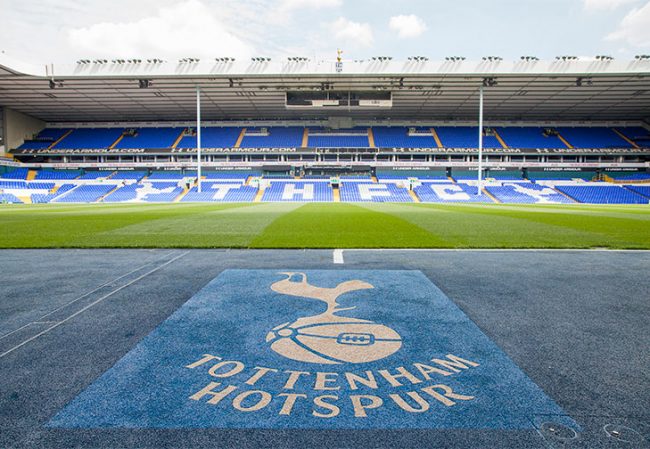 The auction, which was held by Asset Match, the online share trading marketplace for unquoted companies, saw £450k worth of shares traded at 200p giving the club a market capitalisation of £425m.

The shares achieved a 21 per cent rise on the 165p price seen in the first auction held in March and a 400% increase on the 40p price tag on shares which were last traded before the company came off AIM, the London Stock Exchange’s junior market, in 2012.

Stuart Lucas, Co-CEO of Asset Match, commented: “Spurs shareholders are starting to see and understand the benefit of an open, transparent and regulated forum.

“Word is clearly getting out to the 7,000 shareholders who have had virtually no liquidity in the last five years.

“In this second auction we have seen a more than ten-fold increase in volume of shares traded and many more participants looking to buy or sell shares.”

Asset Match started auctions in Tottenham Hotspur shares in response to a number of enquiries from individuals who were unable to trade their shares through the club’s existing ‘match bargain service’.

In share auctions, the price of shares is determined by the market forces of the buyers and sellers. There are no middlemen for shareholders to negotiate with and once the sale price is agreed, it’s the same for both parties.

Lucas added: “Based on the success of this latest auction we are planning to the start the next one soon with it closing at 4pm on 19th May. Our belief is that we are also helping to consolidate Spurs’ shareholder register which will make it much easier to manage.”

Tottenham Hotspur has over 30,000 shareholders, of which more than 15,000 own just one ordinary share each. The club is majority owned by Daniel Levy and Joe Lewis who together control approximately 85 per cent of the shares in issue.