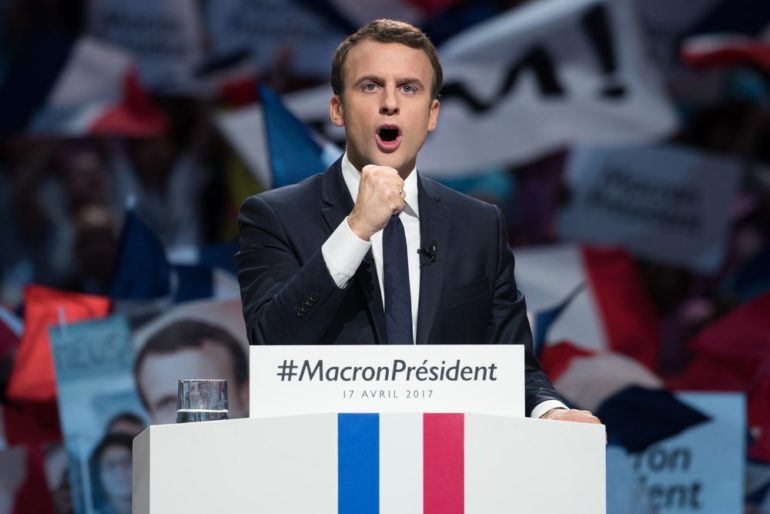 President Macron has promised to make France a world leader in technology, turning it into a “country of unicorns” – that is, startups valued at more than $1bn.

He has launched a new tech visa scheme in recent months and has unveiled plans for a change in labour laws that will likely help entrepreneurs. And french economy minister Benjamin Griveaux met with London technology companies on a visit to the UK earlier this month.

Concerns have been raised that Brexit will weaken the UK’s position as the tech capital of Europe, with several cities attempting to woo UK startups. But the delegation, led by entrepreneur group ICE and supported by other tech industry groups, will seek greater collaboration as the country leaves the EU on matters such as talent, investment and research.

“Close relations with Europe have always been important to companies such as ours. Not only because it’s a huge market on our doorstep but also because of the access to talent it offers,” said Hinrikus.

“A thriving tech ecosystem in Europe is good for the economic growth of the every country in the region. In light of Brexit, it is even more important to work with together with the rest of Europe.”