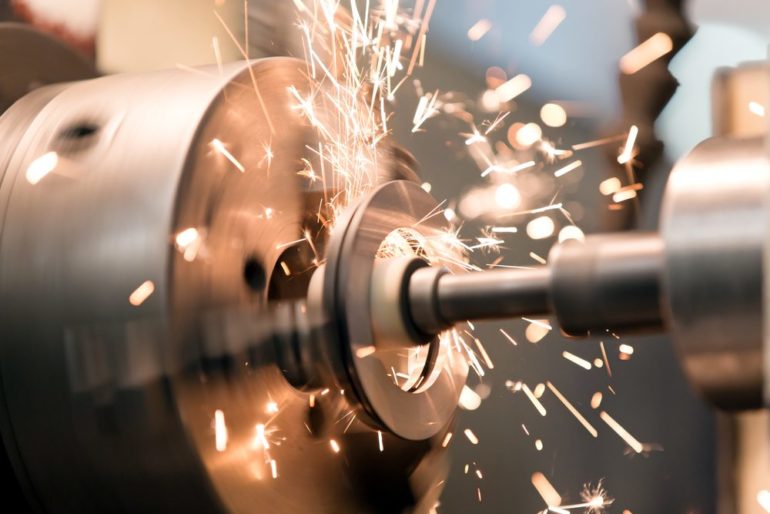 Despite growing uncertainty in the run up to the general election last month, data published today suggests that businesses remained confident in Q2 2017, with job vacancies and advertised salaries increasing across the nation.

The Q2 job market report compared data from April, May and June 2017 with data from the same period last year, and found that there were 14.9 per cent more jobs being advertised in Q2 2017. What’s more, many UK industries experienced outstanding strong job growth last quarter. The following sectors saw the biggest hikes in job vacancies year-on-year:

Not only this, but some industries also saw impressive quarterly growth. Property saw the biggest increase of 18.4 per cent, followed by manufacturing, construction, automotive and social care.

Furthermore, certain areas in the UK witnessed strong year-on-year growth, with Scotland’s key cities, Glasgow, Aberdeen and Dundee seeing a particularly impressive increase in vacancies; 26.4 per cent, 17.8 per cent and 16.6 per cent respectively. Cities in the North also made the top 10, with Sheffield and Manchester outpacing job vacancy growth in London.

Lee Biggins, founder and managing director of CV-Library comments: “It’s great to see that businesses across the UK are continuing to invest in growing their workforce. It’s particularly positive to see such a high year-on-year jump in job vacancies across many key sectors, especially given that during the same period last year the Brexit backlash was yet to hit. Not only that, but in the run up to the recent election job vacancies were still increasing, despite ongoing uncertainty. For eager job hunters now is a great time to begin looking for the next opportunity.”

Similarly, many UK industries also saw an increase in advertised salaries when compared with data from Q2 2016, suggesting that businesses are working hard to attract talented candidates. Hospitality saw the biggest increase, followed closely by agriculture, education and construction. Customer Services, accounting and automotive were some of the other industries that saw impressive pay growth.

Biggins concludes: “The increase in advertised salaries further illustrates the high business confidence in the last quarter, suggesting that they are fighting to offer the most competitive packages. However, it’s clear that candidates are not reciprocating this confidence, with application rates dropping across the UK. As the dust settles on the recent election, we hope to see candidate appetite pick back up – especially given that there are some great opportunities out there in many of the UK’s top industries.”