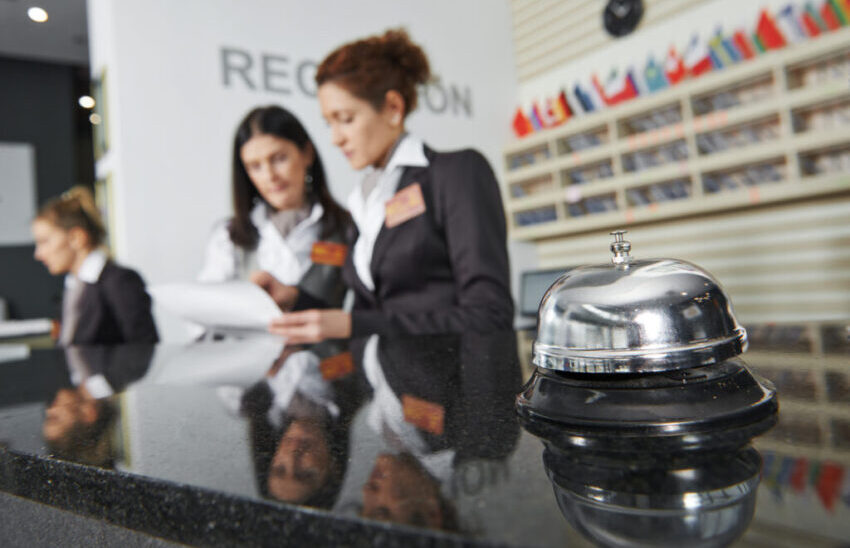 Thousands of hotel jobs are at risk as chains including Marriott and Millennium scramble to cut costs amid the fallout from the Covid-19 pandemic.

Hotels have been hammered by flight bans and the collapse in business travel, leaving them struggling to fill rooms. Nor can they host weddings and conferences because of limits on public gatherings.

Kate Nicholls, chief executive of lobby group UK Hospitality, said hotels in the luxury sector and conferencing and banqueting were particularly badly hit, with 20% of jobs at large chains at risk.

About 1,000 jobs are vulnerable at Marriott hotels, which is consulting over redundancy at the 60 it manages in Britain, and its offices. Millennium, owned by Singaporean tycoon Kwek Leng Beng, has also started a redundancy consultation with staff. And hundreds of jobs are at risk at InterContinental Hotels Group (IHG), owner of Holiday Inn, and Hilton, which has announced 2,100 cuts globally. The jobs crisis in hospitality comes as:

● Analysis by Goldman Sachs shows that unemployment might have rocketed from 3.9% to 10.5% in April without the job retention scheme

● Bakery chain Greggs will this week lay bare a drastic reversal of fortunes, with analysts at Jefferies forecasting June sales down 75% on last year.

Marriott, the chain owned by American billionaire Bill Marriott, risks controversy by using the government’s furlough scheme to pay staff working their redundancy notice period. Businesses such as The Restaurant Group, owner of Wagamama, and Upper Crust owner SSP are doing the same.

Marriott employs about 5,500 people in the UK. Just 26 of its 60 hotels are open; it has a similar number of hotels operated through franchises, where managers make their own decisions about job reductions. It said it had already used a voluntary “transition programme” for its office workers and was “looking at a number of options to mitigate the number of redundancies” in its hotels.

At Millennium, taken private by Kwek for £2.2bn last year, a consultation has also begun, although it said it was “committed to its business in the UK for the long term and this is an essential process to ensure the future of the group”. Chief executive Clarence Tan quit last week after just four months in the post.

About 3.5 million hospitality and retail workers were among the 9.5 million to have been put on Sunak’s furlough scheme since it was launched in March. While about one million hospitality workers are back from furlough, concerns for other jobs are mounting, as employers must start paying employment taxes for furloughed staff from Saturday.