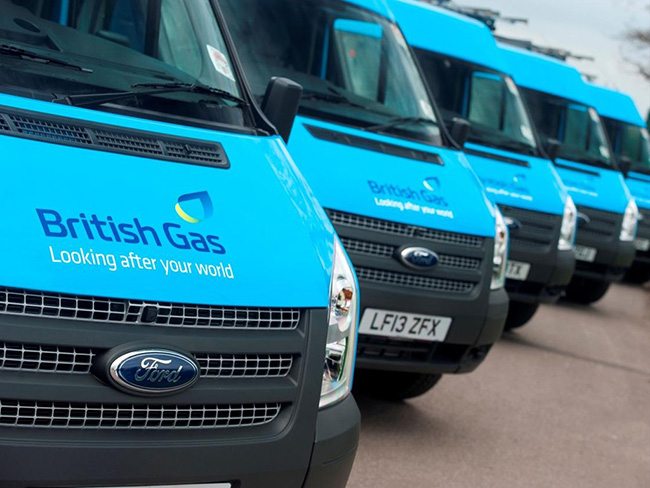 More than 8,000 jobs are to be cut after some of the UK’s biggest employers announced mass redundancies yesterday in the latest blow to the economy.

The cross-sector redundancies include cuts at Centrica, owner of British Gas, which plans to shed about 5,000 jobs globally, almost a fifth of the group’s workforce, and Johnson Matthey, the FTSE 100 precious metals and chemical technology group, which is to cut 2,500 jobs worldwide, a sixth of its workforce.

The cuts bring the total number of jobs lost or at risk to more than 22,000 this week after BP outlined plans on Monday to lay off about 10,000 staff, 15 per cent of the energy group’s workforce, in the wake of the oil price slump. About a fifth will be in Britain.

The lay-offs come despite government initiatives, including the coronavirus job retention scheme designed to encourage employees to retain employees during the lockdown.

Unite, Britain’s biggest union, said yesterday: “We dread to think what will happen when furlough tapers off.”

Steve Turner, Unite’s assistant general secretary for manufacturing, urged the government to provide the same level of support as France and Germany to avoid “the jobs loss tsunami we fear will sweep through our towns and communities this summer”.

Among other companies with jobs at risk was GFG, the Liberty Steel group, which said it could cut 1,500 UK jobs as it struggles to cope with the drop in demand for steel and aluminium. The company, which owns the Rotherham electric arc furnaces and several other steel mills around the country, announced plans to cut costs by a third.

Heathrow airport launched a voluntary redundancy scheme and warned it could not rule out further job cuts. Britain’s largest airport suffered a 97 per cent drop in passenger traffic last month and is braced for travel restrictions to continue.

Bombardier, which produces wings for Airbus’s A220 jet in Belfast, also said yesterday it would cut up to 600 jobs in its Northern Ireland operations, as part of plans announced last week to take out 2,500 jobs in its global aviation unit.

Nissan, the Japanese manufacturer, said yesterday that it would not extend the contracts of 248 temporary workers at its Sunderland factory.

Some companies are planning to hire workers despite the downturn. City Fibre, the telecoms company, plans to create 11,000 new jobs over the next three years as it pushes ahead with an expansion of its fibre network.