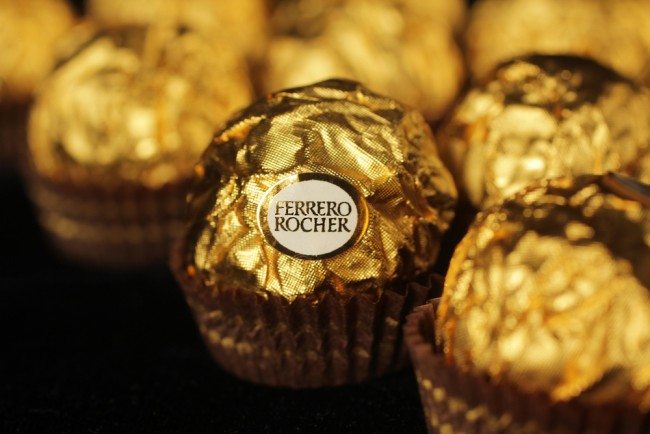 Ferrero International said it would pay 145p in cash for each Thorntons share – 43 per cent more than Friday’s closing price, sending the shares surging by more than 40 per cent to 144.25p. The Italian group has bought a 29.9 per cent stake in Thorntons and has the backing of owners of another 4.5 per cent.

Thorntons directors, Chairman Paul Wilkinson, and the departing chief executive, Jonathan Hart, will still have a share worth 2.8 per cent, however, shares acquired by the family-owned Italian business include the 18.3 per cent held by Crystal Amber, an activist investment fund that has been agitating for change at Thornton’s.

The Guardian reports that the sale of Thornton’s comes following the resignation of their chief executive, as well as being unable to find a place in the market amid fierce competition and changing tastes among chocolate buyers, where they saw their profits fall by 10 per cent.

Multiple stores were shut throughout the UK and the Thornton’s name was continued mainly through supermarkets, however, Jon Hart, who will be stepping down at the end of the week, said supermarket sales would not revive in the coming months.

Ferrero have said they will keep the Thornton’s brand and the companies base in Alfreton, Derbyshire, where 1,500 employees are situated.

Ferrero said it would conduct a full review of the business including where Thorntons would be based and the fate of fixed assets such as its 242 stores in Britain and Ireland.

Giovanni Ferrero, chief executive of Ferrero Rocher, which also makes tic tac mints and Nutella, said the Italian company had “long admired Thorntons and what they have achieved in the UK as demonstrated by their tremendous customer loyalty, and we look forward to working with their experienced team.”

He added: “Our business was founded nearly 60 years ago out of a passion for chocolate and with a commitment to quality. We delivered our best ever results in the UK in 2014, giving us confidence that now is the right time to broaden our roots in this important market.”