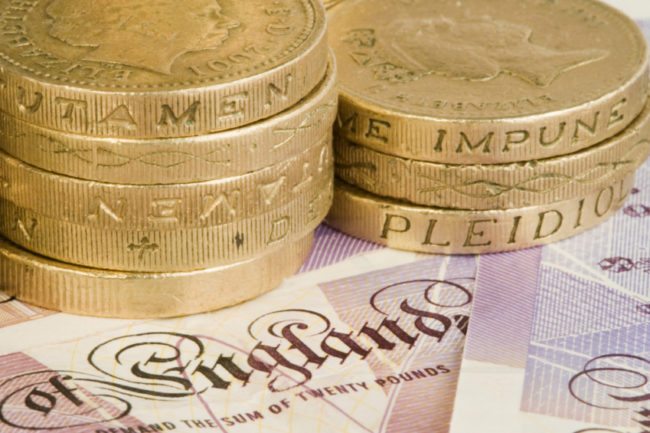 A similar proportion of investors expect the election to have a negative impact on the stock market, and 25 per cent say they believe it will have a positive impact.

Echoing the results of last week’s local elections, the Conservatives retain strong support from personal investors while there has been a collapse in UKIP and Labour support.

The principal beneficiaries of the shrinking Labour vote appear to be the Liberal Democrats who have seen support rise from 9 per cent to 13 per cent. We know from our polling of our customer base at the time of the EU Referendum in June 2016 that 44 per cent of personal investors were unhappy with the result of the Referendum having largely supported the Remain vote. In a latest survey, 19 per cent of investors still believe the UK should not leave the EU, and it would appear the Liberal Democrat positioning as the most pro-European of the main parties is drawing their support.

Similarly, when asked which of the main party leaders would make the best prime minister, 78 per cent of personal investors chose Theresa May. 13 per cent answered ‘none of the above’, which was greater than the combined total achieved by Tim Farron, Jeremy Corbyn and Paul Nuttall.

A majority of personal investors expect Theresa May to return as Prime Minister with a significantly increased majority, and 56 per cent are confident in her ability to get a strong outcome on Brexit for the UK.

When asked what they would like to see the parties promise to personal investors, three key issues were: more incentives to encourage younger people to save more, an increased emphasis on financial education and a reduction or removal of stamp duty on share trading.

Commenting on the findings Richard Stone, Chief Executive of The Share Centre, said: “Investors dislike uncertainty and it is perhaps unsurprising therefore that almost one in three are already changing their investment behaviour or are planning to do so as the election nears.

“However, we would caution against kneejerk reactions. While the political discourse over the next few weeks may have an influence on sectors and individual stocks – as we have recently seen with energy companies falling in the wake of the Conservatives’ proposals to cap energy prices – proposals may be watered down or indeed not be implemented at all. As we have seen with previous political events, investors may prefer to look out for opportunities on the buy side in the immediate aftermath of the election.

“When it comes to the issues that matter to them in this election, Brexit remains the most important factor in personal investors’ minds when deciding which way to vote. However, top of their wish-list for the new government is the need for new incentives to encourage younger people to save more. I believe this reflects concern amongst personal investors that the next generations are not engaging with savings and investments as much as they should be and reflects broader concerns that savings rates have fallen in recent years.”