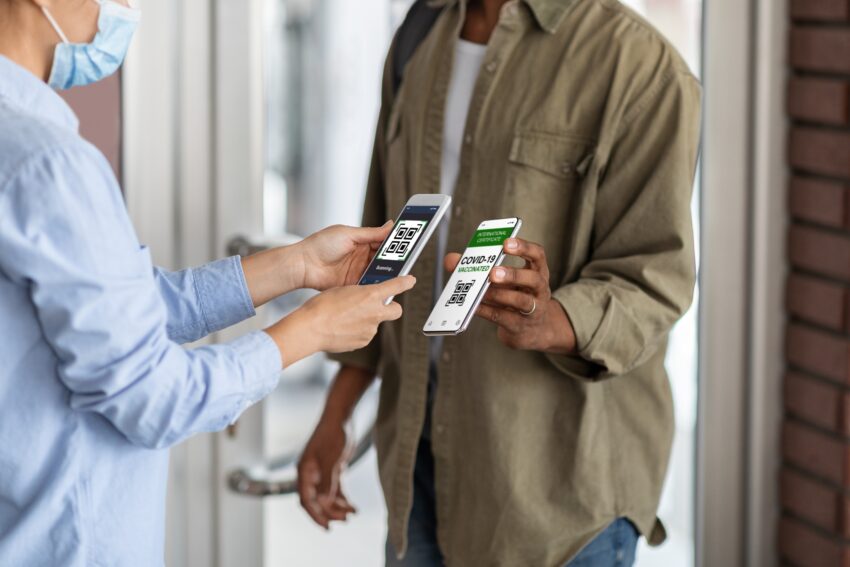 More than a third of backbench Conservatives are preparing to defy Boris Johnson over new Covid-19 measures today even after the prime minister warned rebels against “complacency”.

MPs will vote on plan B restrictions this evening, with Johnson all but certain to face the biggest rebellion of his premiership, leaving him reliant on Labour support for a majority.

Yesterday the number of Conservatives saying they would not vote for the measures rose to 78, including 23 former ministers and 22 members of Johnson’s 2019 landslide intake.

Johnson said: “I think what everybody needs to recognise is a couple of things — that Omicron is a very serious risk to public health, and that it’s spreading very fast. I think there’s no room for complacency.”

He added: “I hope that . . . colleagues in Westminster, around the country, will also see that the measures we’re putting in place are proportionate.”

The various measures introduced by the government will be voted on separately, in what sources said was an attempt to make the rebellion more diffuse. The biggest rebellion is expected on the introduction of Covid certification for entry to some venues.

He told Sky News: “Even if you haven’t had the double jab or, in due course, the booster, you can still rely on the lateral flow test, which is why I think some of these concerns about this are overstated.”

In a sign that the rebellion could extend to Johnson loyalists, Dame Andrea Leadsom, his former business secretary, asked the government to justify “intrusive and incoherent regulations”.

One government source said: “It’s about a lot of things — not just Covid. They want to send a message to Boris about recent mistakes he’s made. And some of them are delighted that the shine has come off.”

Tory MPs openly feuded. On the subject of vaccine certificates, Marcus Fysh, one rebel, told the BBC: “You are segregating society based on an unacceptable thing. We are not a ‘papers please’ society. This is not Nazi Germany.” Simon Hoare, a fellow Tory, accused Fysh of an “obscene and offensive choice of words”.

Downing Street said that big events might have to be shut without Covid passes. The prime minister’s spokesman said that certification “allows us to keep some of these settings open, which is vital for hospitality, where otherwise we would have had no choice but to close them, which no one wants to see”.

Matthew Taylor, chief executive of the NHS Confederation, which speaks for health trusts and other bodies, said: “We may find that these measures are not enough but with independent modelling suggesting that Omicron could cause up to 75,000 deaths in England and over 490,000 hospitalisations by the end of April, it would be irresponsible not to give them a go.”

We will bring the stories of the day to life with warmth, wit and expertise. Listen for free on DAB radio, your smart speaker, online at times.radio, and via the Times Radio app
Start listening

A study has found that introducing vaccine passports can boost uptake, although the effect seems to be strongest where coverage was previously low. The findings suggest that Covid certification for entry to large events in England, required from this week, could lead more young people to get jabs.

The study, published in The Lancet Public Health, looked at what happened in France, Israel, Italy, Switzerland, Germany and Denmark in the 20 days before and 40 days after vaccine passports were introduced. The researchers estimated that 127,823 extra people were vaccinated in France, 243,151 in Israel, 64,952 in Switzerland and 66,382 in Italy. In Germany and Denmark, there was no discernible effect

The authors of the research said this showed the policy could be a useful way of increasing vaccine uptake.