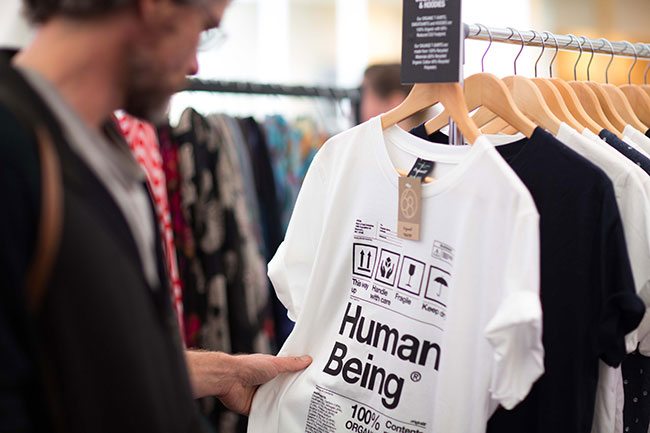 The research was commissioned by communications company EE who have just announced that they are building on their recent Pop-up UK campaign and bundles to help people start their own businesses by supporting Appear Here, the leading online marketplace for short term retail space, and its ‘Space for Ideas’ competition to find and support the UK’s next top pop-up entrepreneurs.

Winners will receive prime retail space in London for two weeks; an EE 4G Pop-Up Bundle including tablets, smartphones and mobile payments devices; £3,000 to build out their pop-up shop; and advertising space within the London Evening Standard.

Entries open today and will close on June 29th, and winners will be announced on 16th July. To enter the competition, aspiring entrepreneurs are encouraged to apply here: www.appearhere.co.uk/spaceforideas

Mike Tomlinson, Director of Small Business, EE said “This research shows that Britain is now a nation of aspiring business owners. Whether you’re starting your first business on your own or you’re an established company testing out a new location or product, pop-ups have become a tried and tested business strategy.

At EE, and with partners like Appear Here, we’re bringing down barriers to setting up businesses through this competition, our Pop-Up bundles, and a growing range of 4G connected products to help businesses of all sizes be even more productive.”

Ross Bailey, founder and CEO of Appear Here, said: “Appear Here is the leading site to book retail space online. Marc Jacobs, Jamie Oliver and even Apple have launched shops through our site, though the majority of our community are independents looking to bring their ideas to life. We’re launching the inaugural ‘Space for Ideas Competition’ to give away three shops to find the three biggest brands of tomorrow. Some of the most exciting retailers and start-ups of the moment started out in Appear Here’s spaces, from Finery to Crosstown Donuts and PRESS London. This summer we hope to find three more at the start of their journey.”

Pop-up successes are becoming increasingly commonplace, and increasingly pop-ups like PRESS London are growing into larger businesses that operate as both a bricks and mortar retailer and a pop-up. In addition, well established online-only businesses are increasingly looking at pop-up as a viable way in which to connect with their customers in the physical world. Recent high profile examples include Amazon and Google, but these are just the tip of the iceberg when it comes to the increasing demand.

The CEBR and EE’s The Pop-up Retail Economy report last year found that pop-up retail contributes a massive £2.1 billion to the UK economy. Ahead of the next annual report, the new research from EE has also revealed that more than half of people believe a pop-up is a great way to start a business, and more than 39 per cent of people are inspired by the success of pop-ups.