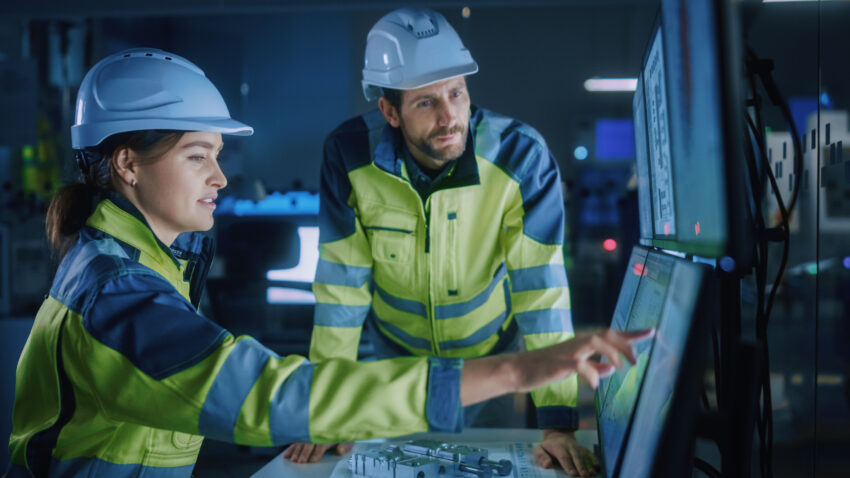 More than a third of manufacturers fear their businesses could be in peril from a piling up of pressures including debt, rising costs and multiple hurdles to doing business as usual.

Supply chain disruption and staff shortages could prove the “tipping point” for businesses under strain, as customers and suppliers cling to cash or change their payment terms, according to research from Make UK, the trade body, and the accountancy firm RSM.

Almost 40 per cent of those surveyed said they had engaged restructuring and insolvency professionals or intended to within the next 12 months, either out of necessity or as a precautionary measure. Rising cost inflation has heaped further pressure on cashflows as companies have grappled with skills shortages and rising freight and raw material costs, a factor that more than half of businesses listed as the most pressing risk to their liquidity this year.

A 20 per cent increase in input costs would have a “catastrophic” impact for almost half of the businesses surveyed. As the latest producer prices index showed input costs up 13 per cent for manufacturers in October, against 11.9 per cent in September, a rise of that magnitude was “very much plausible”, especially with the combination of increases in taxation, raw material, shipping and energy costs, Make UK said.

The flash, or preliminary, IHS Markit/CIPS composite purchasing managers’ index for November, released last week, suggested that costs for businesses in the private sector had risen at their fastest pace since January 1998.

James Brougham, senior economist at Make UK, said: “Industry is facing the perfect storm with a raft of rapidly escalating costs combined with significant levels of debt which many companies took on as a precautionary measure just to stay afloat. Given the inflationary spiral shows every sign of continuing to climb, many companies fear a tipping point that could make their business models unviable.”

Far from easing as the worst period of the pandemic has passed, companies’ debt levels are increasing, with almost half of companies reporting greater debt levels than at the start of last year. Despite that, 60 per cent of the finance directors surveyed said they planned to take on further debt, with a third of those saying it was essential for running normal business operations.

Make UK, which represents about 20,000 companies in engineering, manufacturing, technology and the wider industrial sector, has urged the government to consider payment holidays for the state-backed loans that companies took out in the pandemic.

The manufacturing sector received £6.43 billion under the government’s loan schemes, accounting for 9 per cent of all coronavirus loans issued. That made manufacturers the fourth-largest recipient in value of these loans, according to a Make UK analysis of data from the British Business Bank.

A spokesman for the government said: “We are committed to supporting business as they grow and recover from the pandemic — our Recovery Loan Scheme is available to those looking to secure further finance and maintains the generous 80 per cent government guarantee to ensure lenders continue to have the confidence to lend.”