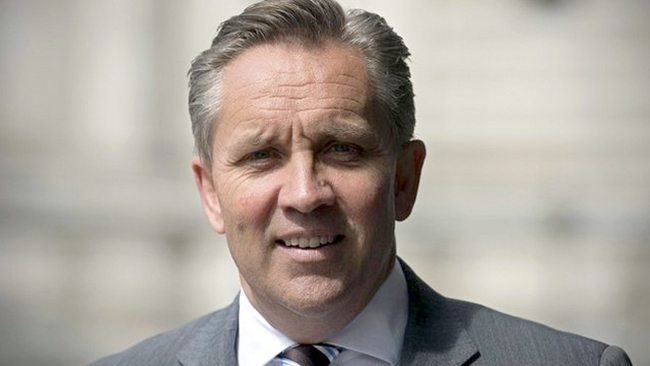 King, who led the supermarket chain for ten years until July last year, made the comments during a debate on The New Workplace on BBC Radio 4.

The living wage is not economically justified, arguing that in April it will be 50p higher than the present minimum pay recommended by the Low Pay Commission, rising to 10 per cent or 15 per cent higher in 2020.

King stated that whilst he was in favour of a minimum wage, he also found it odd that the living wage applied only for those aged 25 and over.

“This could affect the employment prospects for people aged 22 or 23,” King added, noting that employers would be concerned that their pay would be scheduled to rise in a couple of years.

As wage costs climbed, companies would seek to have a more productive workforce so they could employ fewer workers, he said. “It’s ludicrous to argue that it won’t have an effect on jobs,” he said, adding that it would “destroy jobs, no doubt about that”.

“You can’t talk about productivity without recognising that one of the consequences of productivity is less people producing the same output,”

“Not only would the living wage mean fewer jobs domestically, it would also affect British companies’ competitiveness internationally, he said, with businesses forced to push up their prices to a level that the rest of the world would not have to.”

“This is a retrograde step in employment practices,” he concluded. His comments came days after his former employer announced that it was raising wages by 4 per cent to £7.36 for 85 per cent of the group’s 161,000 staff. The pay rise took effect yesterday.

The retail sector, which is Britain’s largest private employer, will be one of the main areas affected by the summer budget ruling, but many bosses have backed the policy. Tesco revealed last month that it was supportive of the national living wage, and Danny Breithaupt, the chief executive of the Restaurant Group, which owns Frankie & Benny’s and Chiquito, said last week that the policy was good for the industry because it was important for people to regard the sector as a career choice, which would help to reduce turnover and costs.

Also taking part in the debate was Frances O’Grady, general secretary of the TUC, who said that the introduction of the living wage ran a “real risk” that employers would hire younger people at the expense of older workers, who would have to be paid more.

She said: “If we’re going to improve pay, we have to do it across the board.”