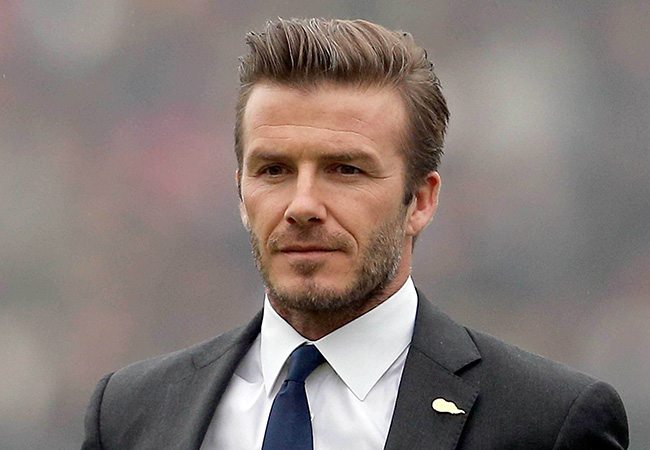 The news – contained within Salon Services’ fourth annual Beautiful Britain report – reveals that one in five salons in the UK already employ an apprentice, and more than half plan to take on at least one in the next year. This compares with just one in ten of the country’s businesses as a whole.

In addition to apprenticeships, the industry also plans to add a further 23,000 jobs to the UK economy in 2015, with more than a third of salons also planning to hire additional staff this year.

These figures come as 93 per cent of UK salons report high levels of optimism, with Wales, Yorkshire and Humber and the West Midlands emerging as the most positive regions for growth in 2015.

Commenting on the research, Simon Rowlands, Spokesperson for Salon Services UK and Ireland, said: “As an industry, we’re known for our role in nurturing of young talent, and apprenticeships are a key part of that. I’m delighted to see our industry investing in the best and brightest; it bodes well for our sector’s growth in years to come.”

British men are helping to fuel this growth, with nine in ten UK salons seeing a rise in male customers over the last year; Northern Irish salons have seen the biggest growth in customers through the door over the past 12 months.

David Beckham remains the UK’s top male style icon title for an impressive fourth year in a row, and Welsh men take this year’s prize for being the “most groomed”, checking themselves in for MANicures and “man tans” more frequently than men anywhere else in the country.

“The hair and beauty profession is one of the most flexible in the UK and is well placed to adapt to changing consumer habits,” Rowlands said. “The male market continues to grow at pace, and emerging trends such as couples’ treatments are opportunities that I look forward to seeing salons capitalise on in 2015.”

Errol Douglas MBE, award-winning celebrity Hairstylist and owner of Errol Douglas hair salon, commented: “I’m constantly inspired by the creativity and dedication of the people working in our industry. For some, particularly those experiencing a dip in customer loyalty, 2014 may have been a challenging year. However, the huge number of jobs and apprenticeship positions set to be created is a reason to celebrate, and I think 2015 will be a year of innovation and growth for us.”

Rowlands concluded by saying: “The industry has been incredibly resilient in bouncing back from the tough trading conditions of the recession. However, customers have held on to habits learned in times of tighter purse strings and professionals are having to work harder than ever to earn their loyalty.”