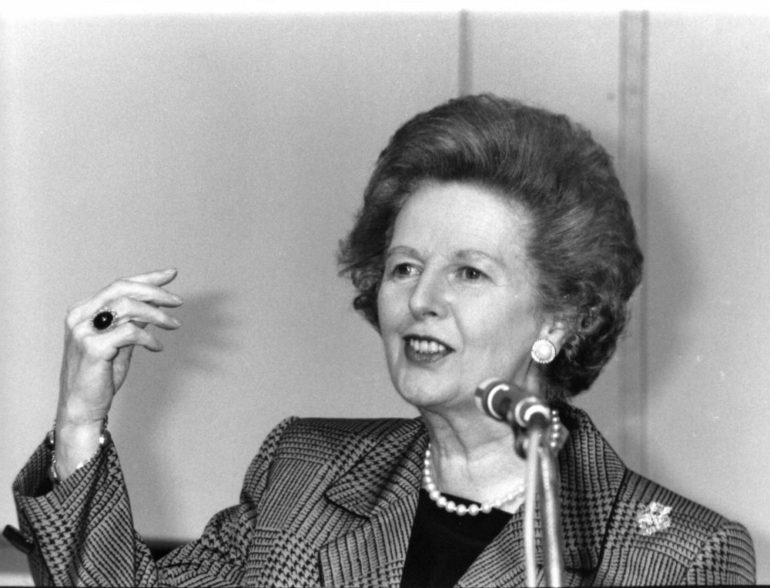 Small and medium-sized business owners view Margaret Thatcher as the best Prime Minister for SMEs over the past 30 years, according to new research.

A survey of small business owners across all major industries and sectors, of whom 38 per cent opted for Mrs Thatcher as best recent Prime Minister for supporting small business. Just under a quarter chose Tony Blair.

This could of course reflect the fact that Theresa May has only been in office for less than a year, but equally may reflect her diminished image in the public eye since losing the Conservative’s majority in the recent General Election.

Darren Nicholls, product manager at Informi, says: “Nearly thirty years after her term in office finished, Margaret Thatcher remains a controversial former Prime Minister who polarises many opinions. But under her leadership, the shrinking of the public sector helped many entrepreneurs to thrive with the number of private small businesses in the UK thriving. Since then, SME owners have suggested to us that they do not believe more recent Prime Ministers have been as successful in helping small businesses.”

Brexit and the current Government

Following the recent one year anniversary of the Brexit referendum in June, SME owners were also asked whether they trust the new government to deliver a Brexit that works for their business.

Darren Nicholls adds: “The Brexit negotiations have now begun. We’re all waiting to see how they will proceed and what terms will be hammered out. It’s essential for the British economy that a favourable deal is made between the UK and the European Union; a deal which allows small businesses to thrive and which causes as little disruption to businesses as possible. Looking at our research, it seems that many business owners are not confident of this happening, with many currently lacking trust in the Government’s ability to get a good deal.” 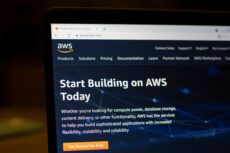 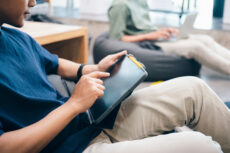