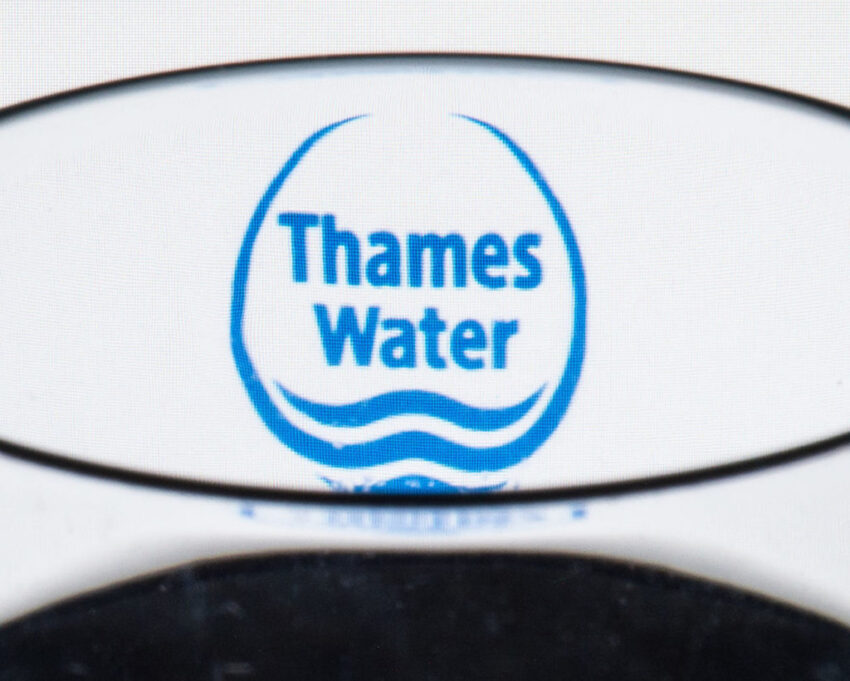 Thames Water has blamed the Beast from the East and the summer heatwave for a surge in water leaks and supply disruption as it reported a plunge in half-year profits.

The water giant said around 75,000 customers saw their supply hit during the freezing cold weather in March as pipes burst, while the prolonged hot summer weather compounded woes.

The group said the extreme weather had an “enduring” impact on its ability to meet leakage targets, while it revealed that the supply problems sent customer complaints soaring to 11,083 in the half-year to September 30, from 8,242 a year earlier.

Interim pre-tax profits crashed 69% to £67.7 million from £218.5 million a year ago after it brought forward regulatory penalties.

Thames Water was ordered to pay £55 million earlier this year as a penalty for missing the commitment it made to customers to cut leaks and agreed to a further £65 million in customer compensation.

Underlying half-year pre-tax profits, excluding the prior year’s boost from the sale of its non-household retail business to Castle Water, tumbled 48% to £67.7 million.

The group added that profits were also affected by a move to hire more staff to help with leaks.

Chief executive Steve Robertson said: “During the intense summer heatwave we worked tirelessly to protect our customers from supply restrictions.

“However, along with the impact of the Beast from the East, it has delayed our progress on leakage and other performance measures.”

The group said its supply issues were sparked during the heatwave when it was forced to pump more water into the network, which increased the pressure in its pipes and caused more bursts.

“Alongside that, the weather conditions caused the soil around the pipes to dry out, leading to unstable ground around our pipes,” it said.

It said the group was still suffering the effects of the heatwave, with visible leaks springing up, highlighting the “lasting impact of extreme weather on our network”.

Earlier this year, Mr Robertson agreed to forgo bonuses for the next two years after the company forked out £120 million in compensation to customers and penalties for missing targets to cut leaks.

But under overhauled pay plans unveiled in the group’s annual report, Thames Water revealed it will pay out a maximum £3.75 million to Mr Robertson in 2020 if all targets on leaks and pollution are met.

None of the 2020 bonus will be linked to financial performance, in a shift away from traditional corporate pay deals.

Thames Water also announced at the time that it would not pay a dividend to shareholders – who are mainly pension funds – this year as it focuses on improving its service to customers.