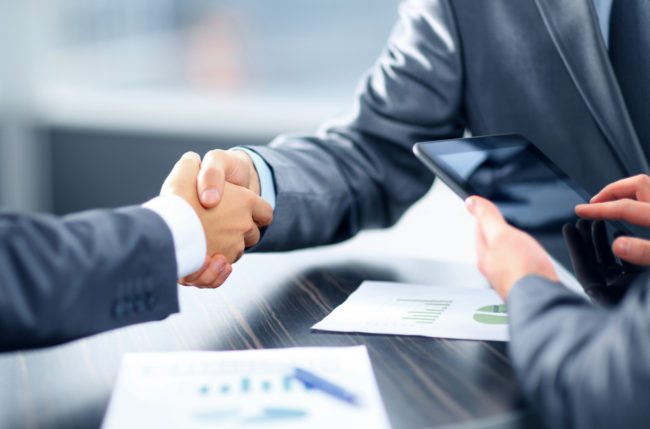 “The study also utilises for the first time a new research design involving opposite-sex and same-sex twins to contribute to the ongoing debate regarding the significance and validity of the relationship between testosterone and self-employment.

“Our results represent an important first step into uncovering how key biological influences are related to self-employment and entrepreneurial activities.”

In the paper Testosterone and Tendency to Engage in Self-Employment due to be published in Management Science, Professor Nicolaou conducted three separate studies to explore the connection between testosterone and self-employment in greater depth.

In the first, information was utilised from the Centers for Disease Control and Prevention’s National Health and Nutrition Examination Surveys (NHANES) of 2011-2012. This included 2,146 observations which found testosterone with self-employment is marginally supported among males but not among females.

In study two, Professor Nicolaou assessed whether the 2D:4D digit ratio – the ratio of the length of the index finger to the length of the ring finger, a marker of prenatal testosterone exposure – influences the likelihood of self-employment. He looked at 449 males and 525 females.

The results indicated males with a lower 2D:4D ratio in their left hand, or higher prenatal testosterone exposure, have a significantly greater likelihood of self-employment. This was also found to be marginally significant for females.

The third and final study examined the twin testosterone transfer effect in a sample of opposite-sex and same-sex twins from the National Survey of Midlife Development in the US.

Previous studies have suggested that female foetuses gestated with a male twin are more likely than female foetuses gestated with a female twin to be “masculinised” in their development and to have greater testosterone levels. This is because testosterone may pass from one twin to the other through maternal circulation and by diffusion through foetal membranes.

Professor Nicolaou found that these females were marginally more likely to be self-employed than females gestated with a female co-twin.

“The findings are relevant to both entrepreneurship and management audiences,” said Professor Nicolaou.