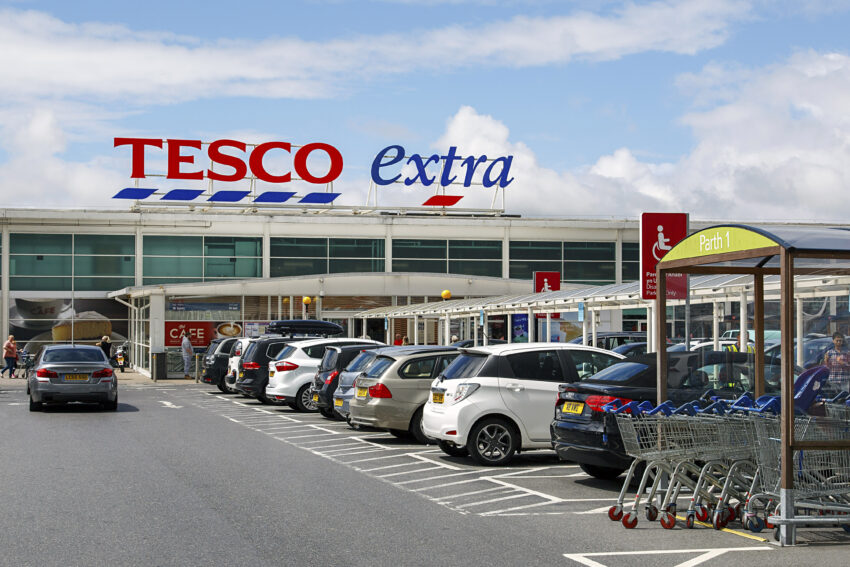 The chairman of Britain’s biggest supermarket chain has warned that “the worst is yet to come” on food price inflation, as he predicted it will soon hit 5%.

John Allan, who has chaired Tesco since 2015, told the BBC’s Sunday Morning programme that he was well aware people on very tight budgets were having to choose between food and heating. He said the idea that this was happening was very troubling.

Overall inflation currently stands at 5.4%, a 30-year high, and is predicted to top 6% in the spring, just one element of the cost of living crisis facing UK households. Poverty groups have warned about the impending threat to those on the lowest incomes.

Allan admitted some people would “of course” have less to spend on luxuries, as the price hikes coincide with a rise in national insurance contributions and the £693 increase in the average family’s annual energy bill, to £1,971, both of which come into effect in April.

But he said grocers and suppliers were not immune to rising energy costs. A report this week from the British Retail Consortium said food inflation accelerated to 2.7% in January, up from 2.4% in December.

Rising prices prompted the Bank of England to raise interest rates to 0.5% on Thursday, the same day the energy bill rise was announced and the chancellor unveiled a support package for households.

Allan said: “I think the combination of increasing energy prices, the impact of national insurance increases on people’s incomes, and to a much much lesser extent increasing food prices, is going to squeeze the hardest-up still harder.”

The former chair of the CBI also defended Tesco against claims from food poverty activist Jack Monroe that the costs of basic staples were rising faster than other goods.

Allan said he could not speak for the rest of the industry, but said it was untrue at Tesco. “Price rises depend on individual products. Coffee is going up, but other things like the cheapest tin of baked beans in Tesco is cheaper than it was five years ago,” he said.