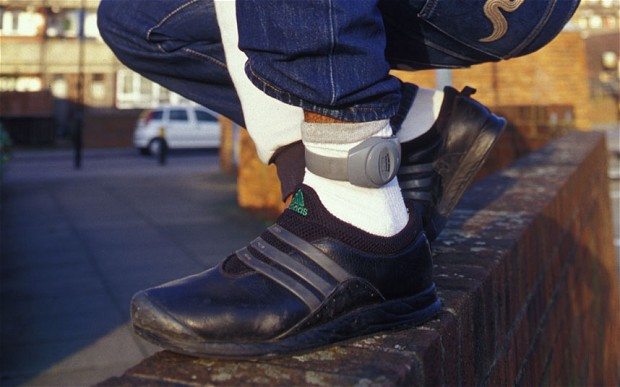 The small Aylesbury-based company, set up by entrepreneur Sara Murray in 2005, is one of four companies to be selected by the Ministry of Justice (MoJ) to tag and monitor offenders.

The four – Buddi, Capita, Astrium and O2’s owner Telefonica – will replace G4S and Serco, who withdrew from the tendering process after an investigation found they had been over-charging.

Unlike G4S and Serco, whose technology sends a fax to police stations if an offender leaves his home, the new tagging system will incorporate GPS technology to allow them to be tracked.

The contract was split into four parts, with Buddi bidding to provide the software and the tags that go around the offender’s ankle.

The MoJ did not specify exactly what had been awarded to each company, but it did say that the hi-tech equipment will be made in Nottingham, which is where Buddi’s third-party manufacturer is based.

The exact value to Buddi is not known, but Capita said its own part was worth £400m over six years.

Ms Murray, who before Buddi was one of the founders of the company which became confused.com, said: “It’s great to see the government awarding contracts like this to British manufactures and we are absolutely delighted.

“Obviously this is a significant win for the company and we now look forward to working with the MoJ to deliver on this contract.”

Buddi’s shareholders include Odey Asset Management, which owns a 20pc stake. As well as the tagging system, Buddi operates a system which can monitor the whereabouts of the elderly and infirm.