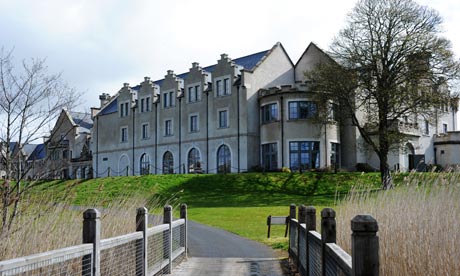 The call from the Organisation for Economic Co-operation and Development (OECD) came in a report commissioned for this week’s summit in Lough Erne.

The report backed new laws and the global standardisation of national tax authorities’ reporting and IT systems.

“Vast amounts of money are kept offshore and go untaxed” it warned.

“As the world becomes increasingly globalised it is becoming easier for all taxpayers to make, hold and manage investments through foreign financial institutions, something that not long ago was accessible only to a select few.”

The OECD said that the recommended steps needed to introduce an international system of automated information sharing could be finalised over the course of this year and next.

It would build on an existing requests-based sharing system set up in 2009.

The OECD claimed a move towards automated information exchange had “unprecedented political support”.

However, governments still have yet to agree exactly which information they will provide each other with automatic access to.

The UK, France, Germany, Italy, Spain and the US have already developed an embryonic system of information exchange, the report noted.