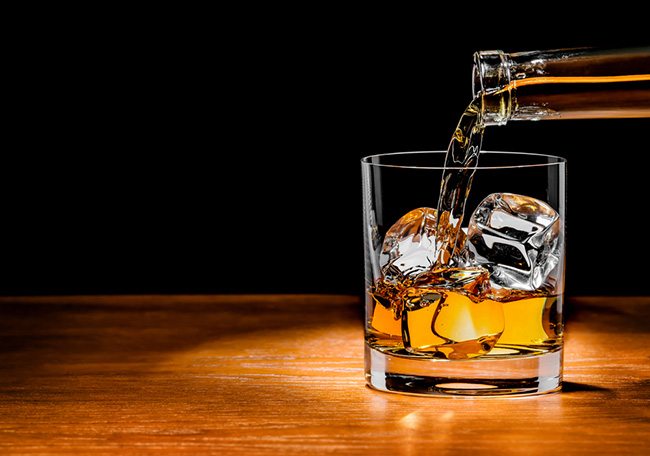 Exports of Scotch whisky have risen to a new high, despite the introduction of tariffs in the United States.

The total value of overseas sales of Scotch increased by more than 4 per cent to £4.9 billion in 2019, according to HM Revenue & Customs. Exports also rose by volume, up by 2.4 per cent to the equivalent of 1.3 billion 700 cl bottles.

However, the whisky industry warned that the situation facing its exporters was “very concerning” after the US introduced a 25 per cent tariff on single malt and Scotch whisky liqueurs in October amid a row with the European Union about state support for Boeing and Airbus, the aircraft makers.

America retained its place as the most valuable country for whisky exports in 2019, with a 2.8 per cent rise to £1.07 billion. However, the Scotch Whisky Association, the industry trade body, said that year-on-year exports to the US had dropped by 25 per cent during the final three months of 2019.

Karen Betts, its chief executive, said: “The tariffs are hitting producers hard, particularly small distillers. Some are now asking themselves how they can continue exporting to the US, whether they can build up alternative markets and if not how their businesses will cope.”

The association said there had been export growth in more than 100 countries in 2019. Overall the value of Scotch sales to the EU was up by 5.4 per cent to almost £1.5 billion. Sales to North America rose by 1.9 per cent to £1.3 billion.