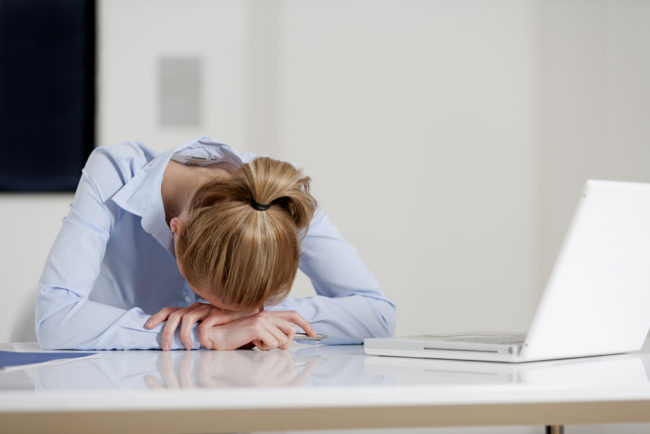 Findings of ‘Self-employment and the Family’ show that one in five relatives of a self-employed worker report increased stress levels in their household due to their career choice.

With the number of self-employed in the UK up by 133,000 in the last year and now accounting for 15 per cent of the total UK workforce, the impact it has on family life is a worrying trend, especially as the research suggests that for many, the decision to leave traditional employment is driven by a desire for a better work-life balance.

Family life – but at a cost?

As a direct result of being their own boss, over a third of self-employed people say they can spend more time with their family, a figure which rises to half amongst mothers.

However, nearly one in five people with a self-employed relative claim their family member has more financial worries since becoming their own boss, while 20 per cent say this person is generally more stressed as a result of their career choice and one in ten say their whole family is under more stress as a result. What’s more, nearly one in five of those in a self-employed household say their family member is always on call for work.

Financial worries: a barrier for many

Despite the perceived benefits of self-employment, a significant proportion of the UK’s workers are hesitating to take the plunge. Two fifths of the workforce claim they want to be their own boss, yet only 5 per cent have plans to do so in the future. Instead, one in four say they prefer the financial security of being a permanent employee and 39 per cent enjoy the benefits – such as a pension, parental leave and sick pay – too much to become self-employed.

However, with more support, budding entrepreneurs say they’d have the confidence to strike out on their own; 27 per cent say that better financial support from the Government would encourage them to become self-employed. For 50 per cent, more practical support, such as online forums, local entrepreneur networks and Government guidance, would help overcome the barriers.

Anita Frew, Chair of the Centre for the Modern Family, said: “To a growing number of people, self-employment offers a chance to structure a rewarding career around family life. However, our research suggests that the pressures and stresses of being their own boss may, for some, be too much for a family. With more and easier access to practical and financial support, individuals may feel better equipped to make their path in self-employment less stressful for themselves and their families, and bring them more of the benefits which attracted them to self-employment in the first place.”