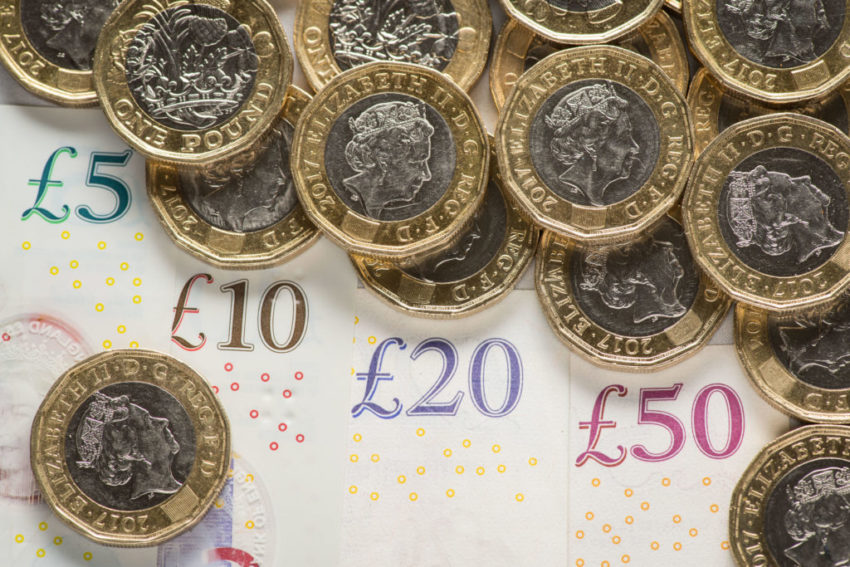 The pound rallied on Thursday following the agreement on a draft political declaration about the UK’s future relationship with the European Union.

European Council president Donald Tusk said the draft has “been agreed at negotiators’ level and agreed in principle at political level, subject to the endorsement” of leaders of the EU.

This paves the way for a special Brexit summit to go ahead in Brussels on Sunday, when leaders of the 27 remaining EU states are expected to approve the declaration and the 585-page withdrawal agreement setting out the terms of the UK’s departure from the bloc.

David Madden, market analyst at CMC Markets, said some of the pound’s gains were handed back as traders started to wonder how likely the Brexit deal will get passed in Parliament.

“The agreement appears to [be] pro-business, which is why we are seeing an upward move in the pound,” he said.

“Given that there would be deep cooperation between the UK and the EU post-Brexit, the deal might not get approval in London.”

Meanwhile, the FTSE 100 was hit by the strong pound as many of the companies on the blue-chip index make the bulk of their money overseas.

In corporate news, British Gas owner Centrica closed down 13.45p, or 9.2%, to 132.3p after it warned over a hit of around £70 million from the incoming energy price cap as it revealed another 370,000 customers have quit the supplier.

Britain’s biggest energy provider said the earnings impact will be taken in the first quarter of next year, with the cap coming into force on January 1.

Its profits declined as cold weather and football kept diners away but it still managed to beat expectations and increase sales.

Adjusted profit before tax slipped from £180 million to £178 million in the year to September 29.

Mitie shares fell 3.60p to 153.3p after the company cautioned over “competitive and challenging” industry conditions as it posted lower half-year earnings and revealed a £255 million fall in its order book.

The outsourcing group posted a 4.2% fall in underlying operating profits to £38.4 million for the six months to September 30.

There was low volatility in oil prices as most traders in the U.S. were absent due to the Thanksgiving holiday.

Mr Madden said: “There are still concerns about the US’s rising inventory of oil, as well as fears about future demand in light of slowing growth in China.

“OPEC (The Organisation of the Petroleum Exporting Countries) will meet next month, and there is talk of a production cut, but the Saudis are under pressure from Trump to keep prices down.”