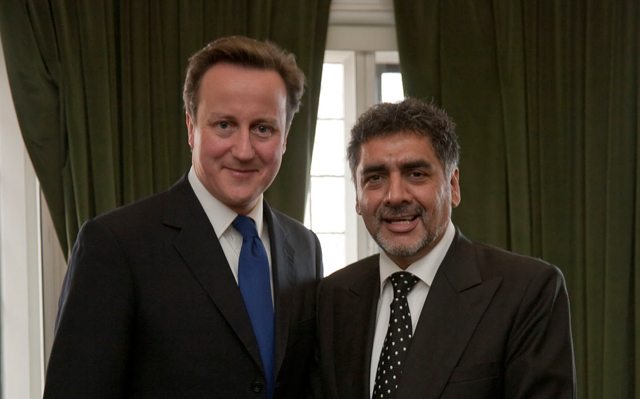 The scheme had originally been aimed at 18-to-24-year-olds, but is now being expanded to those aged up to 30 and to cater for the wider age band, the funding available for start-up loans will rise from £82m to £112m.

But the scheme, which was announced at the end of May, has only lent out £1.5m so far, with the Start-up Loans Company, which runs the scheme, putting the relatively slow start down to the time taken to set up local partnerships, but that the pace of loans had picked up during December.

The target is to lend all £112m by April 2015 and more than 3,000 people have applied for the loans so far with funding available for almost 45,000 entrepreneurs to take out the loans.

“Start-up loans are an important part of my mission to back aspiration, and all those young people who want to work hard and get on in life, so this country competes and thrives in the global race,” said David Cameron at the announcement.

“They are a great way to help this next generation of entrepreneurs get the financial help – and the confidence – to turn that spark of an idea into a growing, thriving business.”

The Start-up loans have generally been welcomed by business groups, although there have been suggestions that the £2,500 on offer may not be enough to make a difference, but the funding is just part of a package of measures available for the young entrepreneurs including advice to help them with their new businesses.

The Start-up Loans Company is chaired by James Caan, who is best known for his appearances on the television programme Dragons’ Den.

“There has been a major shift in the way business is viewed by the public, and entrepreneurs are now seen as creative and exciting role models,” said Caan.

“I am delighted to see that more and more young people are now looking to set up their own business.

“Start-Up Loans enable young people to harness their skills, and gives each budding entrepreneur not just a low interest loan, but also the help and support from an experienced mentor to guide them to success.”

The loans must be repaid within five years, and interest will be charged at the level of inflation measured by the the Retail Prices Index (RPI), plus 3 per cent and RPI in November stood at 3.0 per cent.