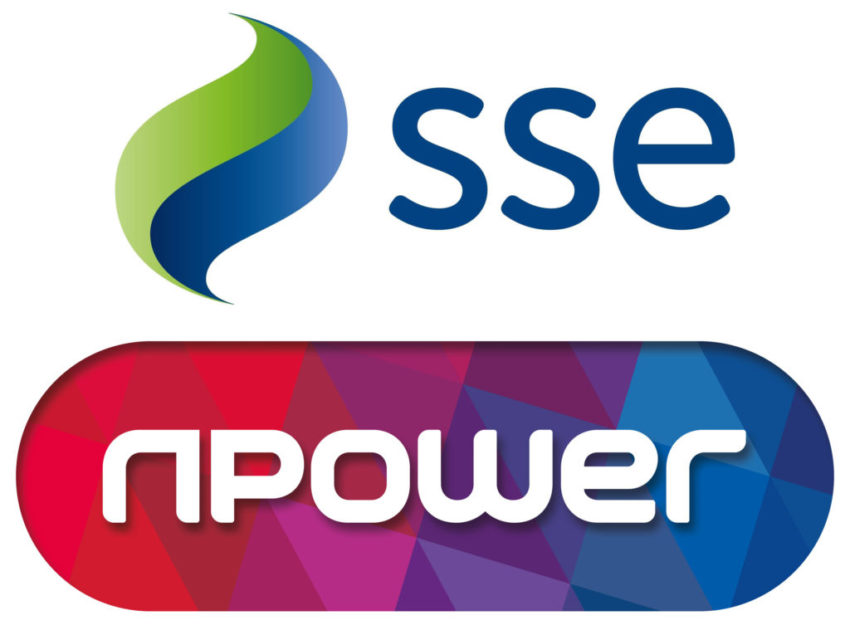 Shares in energy giant SSE have taken a hit amid fears its merger with rival npower has been left “in a shambles” after being delayed due to the incoming cap on default tariff prices.

SSE shares fell 3% after the announcement late on Thursday revealed the pair are renegotiating the terms of their tie-up as a result of the cap, which is set to see the deal delayed.

Energy experts at Jefferies said the merger was left in a “shambles”, with worries for the future viability of the deal, which aims to create the UK’s second-biggest gas and electricity supplier.

The two firms had been hoping to seal the merger of their retail operations in the first quarter of 2019 after it was recently given the green light by the competition watchdog.

But they said talks over the new terms of the deal will take “several weeks” and will likely see the deal delayed beyond the first quarter, although they stressed “all work” to complete the merger would continue.

SSE chief executive Alistair Phillips-Davies insisted the group continues “to believe that creating a new, independent energy supplier has the potential to deliver real benefits for customers and the market as a whole, and that remains our objective”.

It comes after the energy watchdog Ofgem confirmed on Tuesday that the energy price cap will come into force on January 1, saving consumers up to £120 each.

The cap on poor value standard variable tariffs (SVTs) has initially been set at £1,137 per year for a typical dual fuel customer paying by direct debit, but will be updated every April and October.

Analysts at Jefferies said speculation suggested the deal was “in trouble”, but added it was unlikely just to have been caused by the incoming price cap.

They said: “While price caps are a major headwind for UK energy suppliers, this issue is well known in the market and the level at which the cap has been fixed was widely anticipated across the sector.

“In our view, ongoing market share loss, mounting losses at npower, the need to potentially inject capital in the new RetailCo, along with SSE’s own weakened financial position as a result of its recent profit warning, have all likely contributed to putting this merger at risk.”

Ofgem waived through the merger with npower in October, having conducted a full inquiry amid initial fears it could lead to higher prices.

Under the proposed deal, the new company will be listed on the London Stock Exchange with SSE shareholders holding 65.6% and npower owner Innogy holding 34.4%.