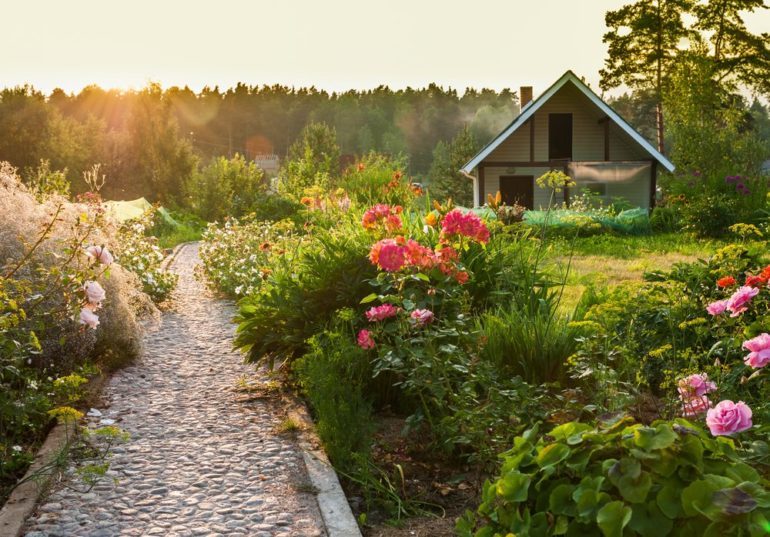 New research has revealed that almost nine in ten SME owners whose businesses began trading in the spring, representing more than 4.8million firms in the UK.

When it comes to the best decade, it seems that firms set up during the early 2000s are doing particularly well, with over nine in ten leaders saying their organisations are thriving.

However, businesses set-up between 2010 and 2011 seem to be doing less well, with fewer than nine in ten leaders believing their business is a success. This is also the case for businesses still finding their feet, with only three fifths of SME owners who launched their business this year or last, stating that they are currently flourishing.

The data also found that more new businesses were launched between 2007 and 2017 than they were in the 1990s. This finding is further supported by the latest industry figures, which reveal the UK has witnessed a significant jump in the number of business ‘births’ occurring per year. 383,000 businesses were created in 2015, compared to only 275,000 businesses in 2005, an increase of 39% in a decade.

Aldermore’s study further revealed the range of reasons why people wanted to set up their own business in the first place. Just under half of SME owners simply wanted to become their own boss, over two fifths needed more flexibility in their lives and 43 per cent wanted to be free to make their own decisions. Three in 10 leaders simply felt they could do better on their own, with over a quarter admitting they were fed up with office politics and that they wanted to make more money.

Happily, over nine in ten SME bosses were glad they set up on their own, although half did admit that it was much harder work than they expected. A third said their life’s dream had been fulfilled.

Carl D’Ammassa, Group Managing Director, Business Finance at Aldermore, said: “With more people looking to become their own boss, it is vital they have a clear business plan in place to ensure everything goes as smoothly as possible, both in the run up to launch and, more importantly, throughout the critical first 12 months of trading.

“Small and medium-sized businesses play a critical role in strengthening the UK economy and we must provide them with as much support as possible to ensure they triumph in the long run. Establishing or owning a business is a dream for many, however it is key that all budding entrepreneurs realise the extensive amount of time and effort that will be needed to achieve their goals.”