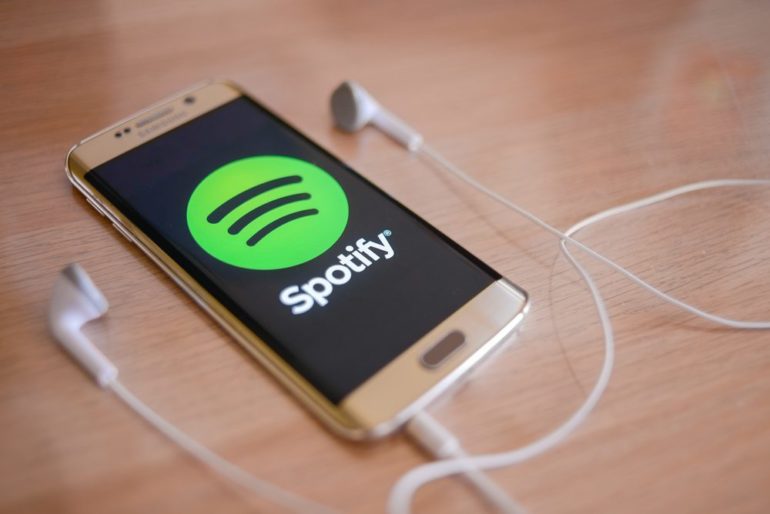 The firm said it expects shares to sell at prices that could value the firm at more than $23bn (£16.7bn).

It plans to list shares directly on the NYSE, bypassing the traditional stock offering process.

With a direct listing, current Spotify shareholders will take their shares directly to the market.

Spotify said its shares sold for between $37.50 and $125 each in private transactions last year and more than $132 this year. The valuation is based on how many shares it has outstanding.

Spotify, which launched in 2008, is the biggest global music streaming company and counts tech giants Apple and Amazon as its main rivals.

It has more about 159 million monthly active users and 71 million paid subscribers. Europe is its top market.

The filing says the firm expects to sell $1bn worth in shares, but the figure is a placeholder used to calculate the registration fee. The document does not provide information about when the listing would occur.