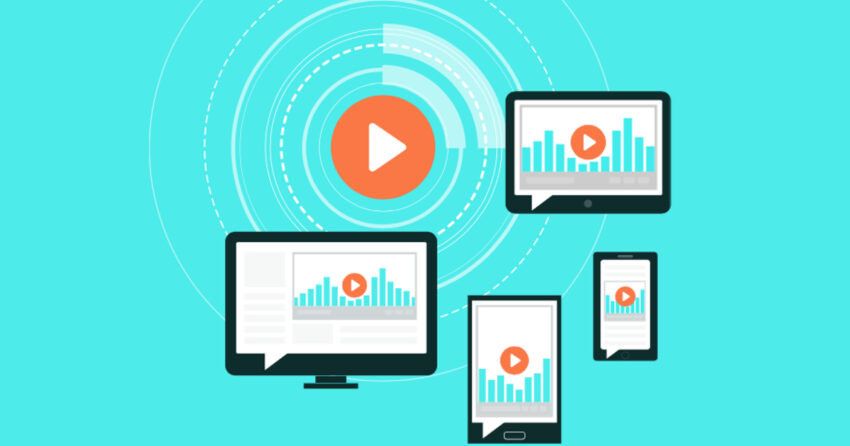 Spotify and Amazon are mulling potential takeover bids for London-listed podcasting platform Audioboom which has enjoyed a surge in revenues through the pandemic, according to reports.

The two tech giants have been circling the London-listed firm in recent weeks and could launch bids this month.

Amazon has reportedly enlisted bankers at JP Morgan as it readies a potential approach for the firm.

Audioboom now has a market capitalisation of more than £275m after its share price surged in the past year, but any approach from the two firms is likely to easily exceed Friday’s closing share price of £17.60, according to sources cited by Sky News.

A formal approach could still fail to materialise, according to the sources, and it was not clear how the firms would react to the public disclosure of their interest.

The potential approaches come after a blockbuster year for Audioboom which saw revenues jump 125 per cent to $60.2m.

Boss Stuart Last described it as “a phenomenal year” for the company, with its shows downloaded 116m times every month by 32m unique listeners globally.

It currently occupies fourth place in the rankings of US podcasters.