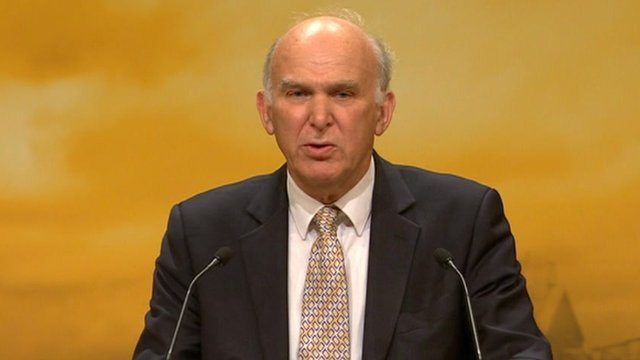 The survey also shows that over a quarter of SMEs think it would be a conflict of interest if both the government and the private sector are involved in a state-backed bank, which is due to be in operation by 2014. A further 28% of respondents said that they are not fully aware of the proposal, claiming there has not been enough information available.

Darren Fell, MD at Crunch Accounting who commissioned the research, said: “The research shows that Cable’s idea is already failing its target market. With over 80% of SMEs either rejecting the idea or saying they are too ill informed to make an opinion, it seems that Cable’s proposal is little more than lip service. Simply, if half the funds are from private investors then it is shareholder controlled, and ultimately for shareholders’ profit and benefit.”

Vince Cable’s Small Business Bank aims to provide an investment alternative for small and medium sized firms. It was announced at the Lib Dem conference in September 2012 and will be funded by a mixture of £1bn from the government and £1bn from a collection of private sector investors. Cable claims a new state-backed institution could leverage up to £10bn to help businesses struggling to find finance from high-street banks.

*Research commissioned by Crunch Accounting and run by One Poll took place in December 2012 it was an online questionnaire of British small businesses.