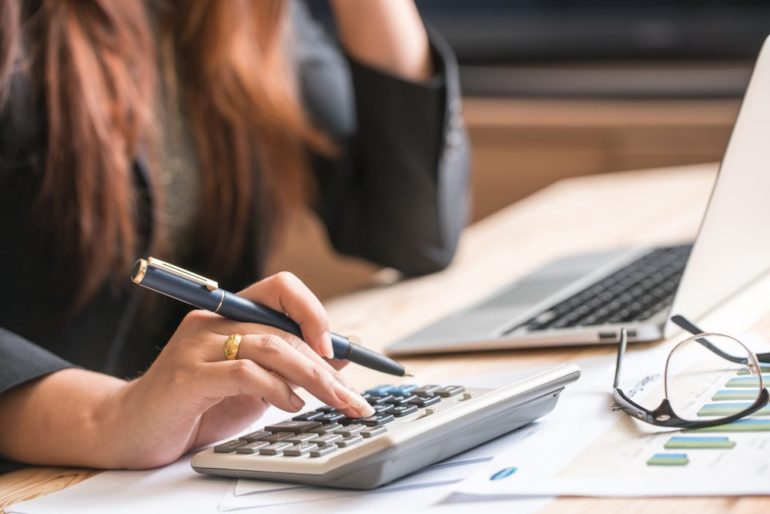 SMEs are saving 20 per cent less than in the run up to the EU Referendum in 2016, with the average balance now standing at £446,000, according to new research.

The annual study shows that current accounts are also impacted with the average balance standing at £409,000, a 3 per cent drop compared to levels in 2016. This means that on average for every £1 in a current account that an SME holds there is another £1.09 in a savings account, a decrease on the £1.31 held in savings in 2016.

Concern about the long-term economic outlook was cited as the main reason, by 35 per cent of SMEs, as to why they intend to decrease the amount in savings accounts in the next year.

However, despite the uncertain economic and political environment, firms are still identifying opportunities for growth. According to the research, a third of those increasing the amount in savings accounts said they were accruing cash to save for a major purchase, compared to 17 per cent last year.

Stuart Hulme, Director of Savings at Hampshire Trust Bank, said: “While we are continuing to see growth across our business savings portfolio, the outcome of the EU Referendum and the current uncertain economic and political environment is clearly having an impact on SME savings balances and habits. We believe that at times like this it is important for businesses to remain focused on making more of their hard-earned cash and it is positive to see that UK SMEs are continuing to plan for the future.

“Savings can provide a cushion in times of potential financial bumps in the road, with nearly half of the smaller businesses we surveyed saying they chose to lock money away to build a cash buffer. Firms should feel reassured that by shopping around they can identify accounts which provide them with a wide range of terms and competitive rates of interest, in most instances higher than that which would be earned in a current account.”

The study revealed that SMEs are willing to tie up their savings for an average of eight months, one month less than in 2016.