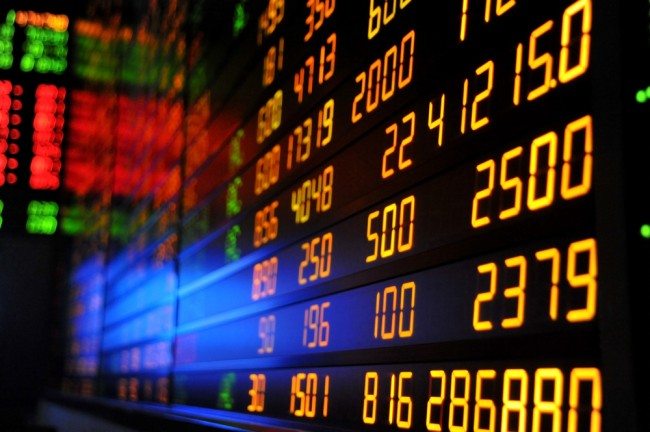 SMEs are making a positive contribution to narrowing the UK trade deficit, according to new research published by FedEx Express, a subsidiary of FedEx Corp. and the world’s largest express transportation company.

The research, released as part of the second annual FedEx Great British Export Report, shows that while the overall deficit stands at around £2.8billion, British SME’s are doing their best to minimise it.

As concerns grow over an ever widening trade deficit, reports of SMEs’ exporting success will come as welcome news to many.  More than half (53 per cent) of all British SMEs currently export, and almost three-quarters (72 per cent) believe their international revenues will increase in five years.

Trevor Hoyle, vice president of Northern Europe operations of FedEx Express, claims that SME’s are the reason behind the upturn in Britain’s economy.

“The report shows that SMEs recognise how lucrative exporting can be for their business and as result more are going global, actively helping to reduce the deficit,” Hoyle said. ““British SMEs are a driving force in improving the economy.”

Over the last year, exporting SMEs have gone from strength to strength and the number of those exporting at least 20 shipments per month to Europe has risen from 40 per cent last year, to 69 per cent.  Whereas in 2014, 43 per cent of SMEs who exported within Europe exported more than £5,000 per month on average, this figure has now increased to 64 per cent.

Although the report highlights the success SME’s have been having, it also revealed some concerns.  When asked, just one in five SMEs considered reaching new markets as “critical to success”, suggesting that many remain unconvinced of the opportunities others are enjoying.

The majority continue to only export to English-speaking countries or the closest localities rather than high-growth markets.  Nearly all (96 per cent) SMEs export to Europe, while 35 per cent do so to the US.  But just 4 per cent currently export to Brazil, and even less than that to Mexico and Indonesia, despite their fast-growing economies and large populations.

“The Great British Export Report shows that exporting outside of Europe can be even more lucrative, but many businesses are yet to realise this, or are still reluctant to go too far out of their comfort zone,” says Hoyle.  “These are the markets of the future, and those who act now stand to make the biggest gains. Ensuring our businesses have access to the right support and expertise is absolutely crucial for to helping them to grow and prosper.”