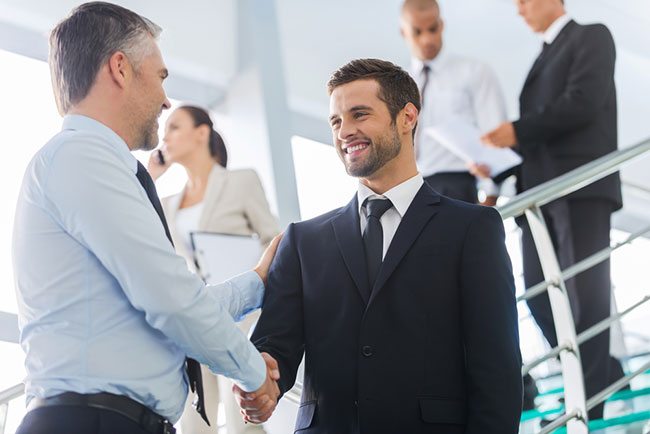 The majority of the SME decision makers surveyed as part of the Zurich Risk Index say they are not worried about market dynamics, for instance interest rate fluctuations. This has increased from just 46 per cent expressing this level of concern in April 2013.

Increased confidence is accompanied by evidence that SMEs are making fewer tough decisions about hot topics such as business finance and employee pay.

Only 10 per cent of those surveyed have looked at obtaining financial investment or extending payment terms in the last quarter. 7 in 10 SMEs now say that they are not concerned about access to finance – the highest level of confidence since the Risk Index began.

The number of SMEs who say they have had to reduce staff wages is also at its lowest level. 80 per cent of SME decision makers say they have not had to reduce wages in the last quarter, the most positive statistic we’ve seen on the subject since the survey began.

Despite this increasingly optimistic economic outlook, many of the same day to day worries remain high on the agenda for SMEs. Workforce challenges and compliance headaches refuse to go away.

Employment regulations remain the number one legislative concern SMEs face with over a quarter citing it as their biggest concern.

Speaking about the findings, Jason Eatock, Head of SME at Zurich, said: “It’s a delight to report that SME confidence in the economy is continuing to rise, with the result that the Zurich SME Risk Index is now at its lowest level since records began. The good news is that SMEs are making fewer tough decisions about their finances, and staff are benefitting from fewer cutbacks.

“However, while the situation is improving overall, there is a way to go before British SMEs can be considered to operate in an environment of low business risk. Over a third of the businesses we spoke to said that compliance remains a top bugbear, with pension regulations overtaking health and safety as a major concern.

“Business owners seeking to make the most of the better business environment shouldn’t overlook risk planning, to ensure they know where problems could arise for them.”