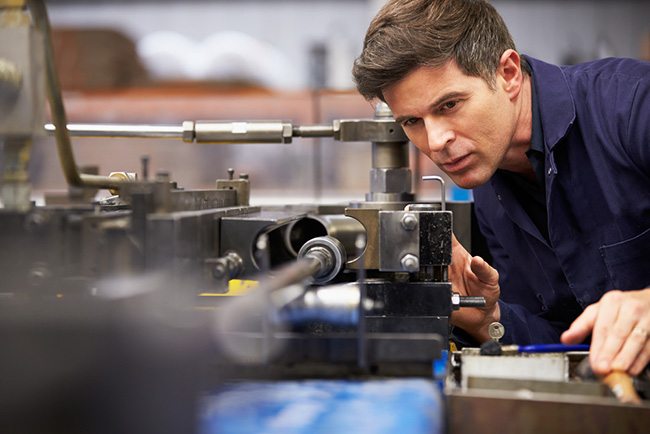 The survey shows that domestic orders increased for the seventh quarter running, while export orders were broadly flat. Domestic orders are expected to rise at a faster pace next quarter, but export orders are set to remain broadly flat with manufacturers less optimistic about their export prospects for the year ahead. Prices were cited as the main limiting factor on exports.

The volume of output rose this quarter, with manufacturers anticipating an even faster pick-up next quarter. With inflationary pressures low, both average unit costs and domestic prices were broadly flat, the latter for the third quarter running, and export prices continued to fall.

Firms continued to create more jobs in the three months to April, with the rate of growth remaining above average. Employment in the sector is expected to grow strongly once again over the next quarter.
Katja Hall, CBI Deputy Director-General, said: “Smaller manufacturers are reporting solid increases in output, orders and jobs. While growth was a little slower this quarter, they expect a pick-up in activity in the next three months.

“However, prospects for exporting to the rest of Europe remain a concern. Sterling’s recent rises against the Euro may mean more money in the back-pocket of holidaymakers, but it makes it that bit tougher for British manufacturers to stay competitive and sell inside the Eurozone.
“Business will also be keeping a close eye on how the Greek situation develops in the coming weeks.”