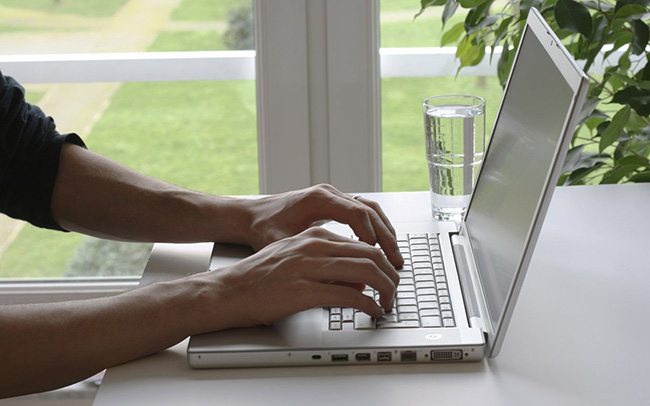 According to a new survey UK employees cited the main barriers preventing widespread adoption as being a lack of trust, general business culture that doesn’t encourage working away from the office and a lack of technology or tools as to why they were choosing to remain office based.

This move also doesn’t look set to change any time soon either, as just 12 per cent of those surveyed thought their organisation was likely to embrace flexible working in the 2015.

Recognising the need to overcome these barriers, O2 Business is encouraging organisations across the country to work smarter so that they can embrace the productivity and efficiency gains that flexible working can bring. By making use of the latest digital technology such as cloud and collaboration based tools like Microsoft Office 365 or Box, both employees and employers can access key business systems no matter where they are.

Paul Lawton, General Manager of SMB for O2 Business commented: “It’s encouraging to see more people becoming aware of the right to request legislation since it came into force in June. However, our research shows that the pressure to be seen in the office and a lack of tools to enable remote working are still preventing the benefits that working flexibly brings, such as improved morale, high levels of employer loyalty and productivity gains.

At O2 we actively encourage our own employees, customers and other organisations to embrace flexible working, so they can be as productive and efficient as possible no matter where they are. There is now a great choice of business technology and tools available to make this way of working commonplace in 2015 and beyond.”