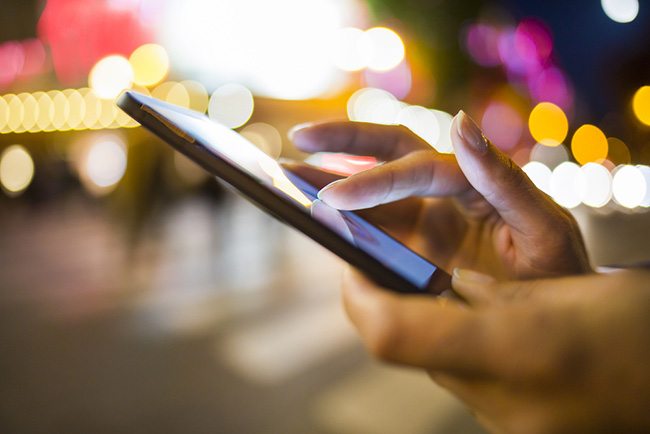 The new Europe wide legislation, which came into force on 1 January 2015, affects businesses that sell digital services, such as e-books, online courses, or downloads, to other European countries. VAT is now charged in the country where the products are bought, as opposed to the country where the seller is located.

Many businesses have voiced concerns about the new rules, with some saying it could force them to close.

The transitional period gives affected businesses until 30 June 2015 to “adapt their websites to meet the new data collection requirements”, as payment-service providers already collect and hold at least two pieces of information about where customers usually reside.

Guidance from HMRC says: “Until 30 June 2015, micro-businesses that are below the current UK VAT registration threshold, and which register for the VAT MOSS online service, may base their ‘customer location’ VAT taxation and accounting decisions on information provided to them by their payment-service provider. They do not need further information to be supplied directly by the customer.”

Despite the transitional period, several businesses have already reported that the ruling is having a major impact on their businesses. Facebook group Digital VAT 2015 has hundreds of discussions between business owners who have been adversely affected by the EU ruling.

Some say the ruling will hit low-income earners in particular, because there is no longer a minimum-earnings threshold on the VAT.

Neil O Brien, director of Accentis and a fellow of the Institute of Chartered Accountants, thinks that the discussion surrounding the EU VAT change is “scaremongering”: “There are changes that will affect micro-businesses and it will increase their compliance burden. However, implementing the new system is relatively straightforward and once implemented it’s easy to submit the returns. The rumours and scaremongering are spiralling out of control and causing uncertainty in the minds of small business owners.”

He adds: “Micro-business owners feel that these changes have been thrust upon them. In reality these changes have been brought in through EC legislation dating back as far as 2006. The method of implementing this law at a local level was late and HMRC did not publicise this very well. Hence the majority of micro business owners only learnt about these changes via social media very late in 2014 with a legal date for collecting EU VAT on 1 Jan 2015. Naturally for these business owners the news came as a shock and did not allow them much time to implement the rules, not least because HMRC themselves did not foresee the implications for micro businesses.”

John Allan, national chairman of the Federation of Small Businesses said: “Although these changes are an important part of the battle to make large companies pay their fair share of tax, they are proving a shock for some small firms, who are trying to build exporting digital businesses. We are already hearing from members who are very worried and want to know what to do about it. Those not already registered for UK VAT will face hassle and extra costs. It’s important the burdens of the new arrangements are minimised and firms are given the support and advice they need to weather the changes successfully.”

The tax has been described as “unworkable” by many sellers and business experts with many choosing to withdraw their products from sale at the stroke of midnight on December 31st.