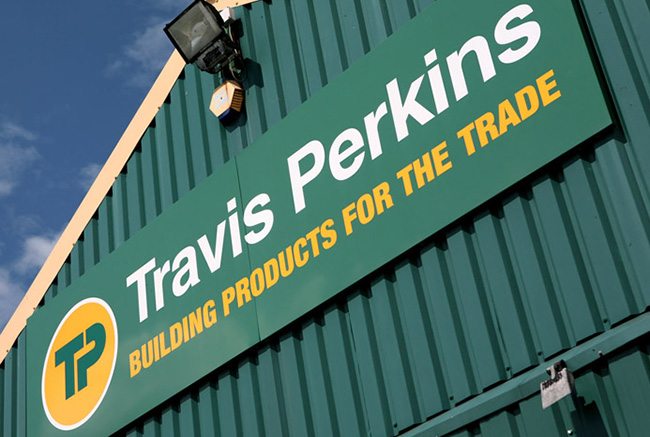 Travis Perkins, which includes a number of high profile brands such as Wickes, Tile Giant and Keyline, was the most searched organisation of 2014 with an astonishing 17 per cent more searches than the second placed firm.

The company’s subsidiaries operate in typically cyclical market sectors vulnerable to ‘boom and bust’ economic trends. But despite many DIY retailers and builders’ merchants seeing a decline in revenue and profits during the recession, Travis Perkins has seen its sales increase.

The company suggests that it has “benefitted in the last 12 months from increasing new build housing projects, rising mortgage transactions and a boost in confidence”.

But the company is not alone. In fact, eight of the ten most searched companies offer infrastructure and construction services.

Rachel Mainwaring, operations director at Creditsafe believes that companies operating in construction and infrastructure are likely to come under particular scrutiny from credit and finance professionals due to the volatility of those industries, “which are extremely sensitive to house price movements and large scale public sector investment”.

However, Fanrise Construction’s continuation on the list suggests that bad news can get you on the most searched list just as easily as good news can.

Once the reigning champion in 2013, Fanrise dropped to second place. In April 2014, the company entered into administration after a sustained period of cash flow problems.

And then, of course, there’s Tesco. With the supermarket’s name in headlines left, right and centre, it’s unsurprising that it features on the list.

The company was rocked earlier this year by an accounting scandal when it announced it had overstated its profits for the first half of the year by £263m. The company has also faced smaller scale accounting issues and has seen seven County Court Judgements awarded against it in 2014 totalling £16,045.

“The research highlights the importance of regularly checking the financial performance of both newly incorporated and seemingly well-established enterprises,” said Mainwaring. “Farnrise’s collapse into administration highlights that even firms with a 20-year history with millions of pounds of revenues remain vulnerable to cash flow pressures.”