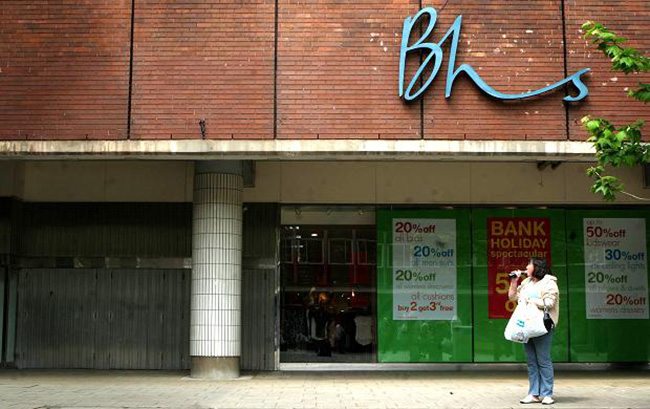 Sir Philip, who is the chairman of the Arcadia Group, a retail giant that includes Topshop, Topman, Wallis, Evans, Burton, Miss Selfridge, Dorothy Perkins and Outfit said: “I am pleased that we have found a buyer in Retail Acquisitions Ltd who wants to develop the BHS brand. I am confident that Retail Acquisitions Limited have a platform to grow the business and return it to profitability.“

“Green has been looking to sell the loss-making BHS business for years and now he has found a buyer, he can finally draw a line in the sand.”

“BHS has struggled to adapt to the digital age and increasing competition on the high street,” Mr Raymond added. “The challenge Retail Acquisitions now faces is monumental.”

Retail analyst Richard Hyman, of the richardtalksretail website, said that the decision to sell “will have been as close to painful for Sir Philip as any business decision will ever be”.
“His purchase of the brand was a master stroke.

“He saw value and restructuring potential which allowed him to go on and buy Arcadia and try to buy M&S too,” Hyman added.