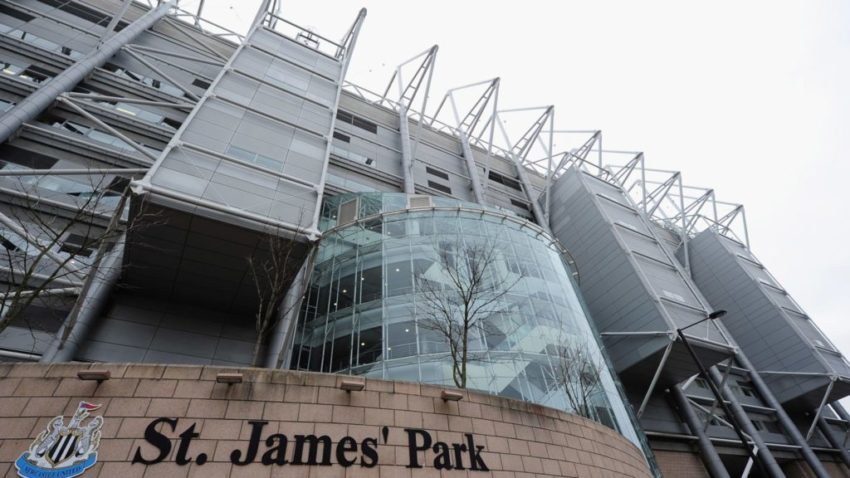 In a statement, the Bin Zayed Group said “We can confirm the representatives of his Highness Sheikh Khaled bin Zayed al Nahyan are in discussions with Mike Ashley and his team about the proposed acquisition of Newcastle United Football Club.

“We view it as an honour to have the opportunity to build on the strong support, history and tradition of the club.

“We have agreed terms and are working hard to complete the transaction at the earliest opportunity.”

The tycoon’s associate has reportedly said the businessman expects to be in complete control in time to sign players in this summer’s transfer window, which opened on 16 May and closes on 8 August for Premier League clubs.

However, Sky Sports understands that, while talks have been held, there is “some way to go for any deal to be agreed”.

Mr Ashley has been involved in clandestine takeover talks with at least two interested parties for several weeks, but only on the basis of strict secrecy, The Telegraph reported.

But the Press Association reported the offer “did not get past the vetting stage because it was deemed neither credible nor worthy of being put to the ownership.”

Mr Ashley first tried to offload Newcastle in 2008 and has subsequently put the club up for sale on two further occasions.

Sheikh Mansour showed interest in Newcastle back in 2008 but would eventually go on to buy Manchester City, transforming them into the best team in England.

Sheikh Khaled, an Emirati member of the family who govern Abu Dhabi, is the founder of Bin Zayed Group, a leading conglomerate with diverse business interests in the local and international markets.

Newcastle United have not yet commented on the purchase.