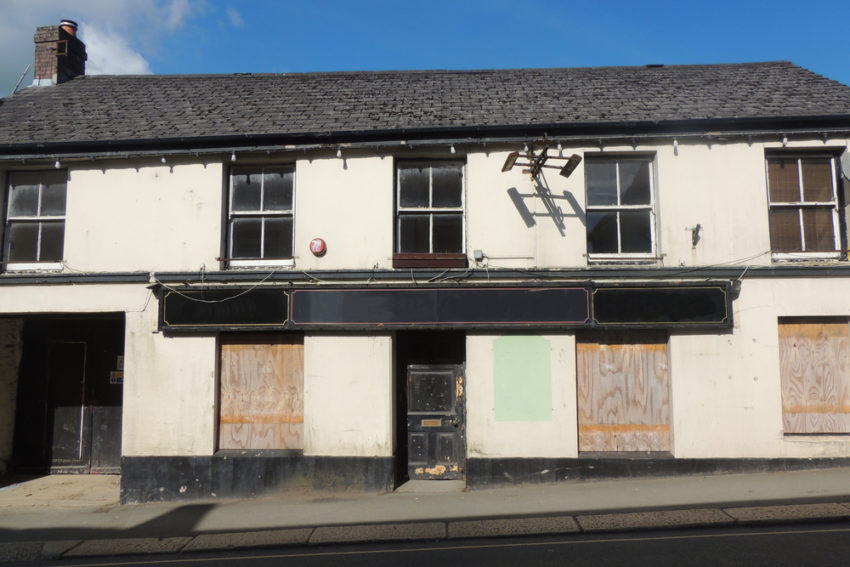 About 76 pubs a month “vanished” from the communities they served in 2018, as people spent less on going out and pubs faced cost pressures, said property firm Altus Group.

“The increase in the thresholds at which businesses, such as pubs, pay business rates coupled with the pubs discount during the last two financial years has helped ease the decline.”

Industry group the Campaign for Real Ale (Camra) says more people are drinking at home to save money, while younger people are consuming less alcohol in general.

And pubs have faced a “triple whammy” of taxes in the form of high Beer Duty, VAT and business rates.

“Pubs currently pay 2.8% of the business rates bill but only account for 0.5% of total business turnover, which is an overpayment of around £500m by the sector each year,” it says on its website.

High business rates are also viewed as contributing to the rising number of retail closures on Britain’s high streets.

But Altus said government changes to rates were starting to benefit the pubs industry, with the number liable to pay rates at all down by more than 1,500.

It added that new rates relief, brought in on 1 April by the Chancellor, would help further.

“The new retail discount, which slashed rates bills by a third for high street firms with a rateable value less than £51,000, will help independent licensees in small premises,” said Mr Probyn.