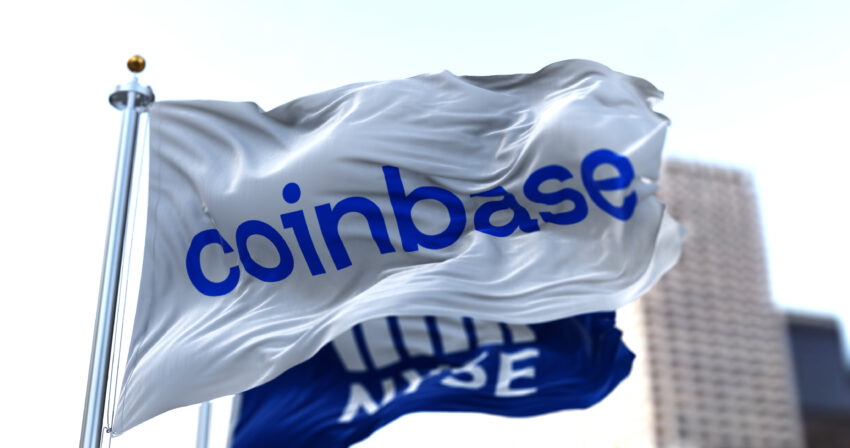 The US Securities and Exchange Commission has threatened to sue Coinbase over its plans to launch a cryptocurrency lending scheme, the American company has said, adding that is braced for legal action if its starts offering the product.

Brian Armstrong, co-founder and chief executive of the digital currency exchange, said on Twitter that there had been “some really sketchy behaviour” by America’s main financial regulator. A spokesman for the SEC did not respond to a request for comment.

Armstrong said that the SEC had deemed that Lend amounted to a security, but had provided “zero explanation as to why”. Instead, it had issued subpoenas and requested testimony from employees, he said.

Coinbase announced its Lend programme in June. Users can lend an asset — initially USD Coin, a cryptocurrency tied to the dollar — and receive interest promised at an annual yield of 4 per cent. There is a waiting list for the initiative, but Coinbase said that now it would not launch before next month.

The SEC issued its intention to sue Coinbase in court last Wednesday. The New York-listed company said that it had first informed the watchdog of its plans for Lend in the spring.

“The SEC has repeatedly asked our industry to ‘talk to us, come in’, ” Paul Grewal, chief legal officer at Coinbase, wrote in a blog post. “We did that. But today all we know is that we can either keep Lend off the market indefinitely without knowing why, or we can be sued. A healthy regulatory relationship should never leave the industry in that kind of bind without explanation.”

The company was launched in 2012 and now has about 68 million verified users in more than 100 countries. With assets worth $180 billion on its platform, it holds more than 11 per cent of the cryptoasset market.

In April, Coinbase went public on the Nasdaq. A stunning debut was followed by a rout, however, as bitcoin and other cryptocurrencies came under pressure. Yesterday its shares closed down 3.2 per cent, or $8.61, at $258.20. Their pre-listing reference price had been $250 and they peaked at $342 shortly afterwards.