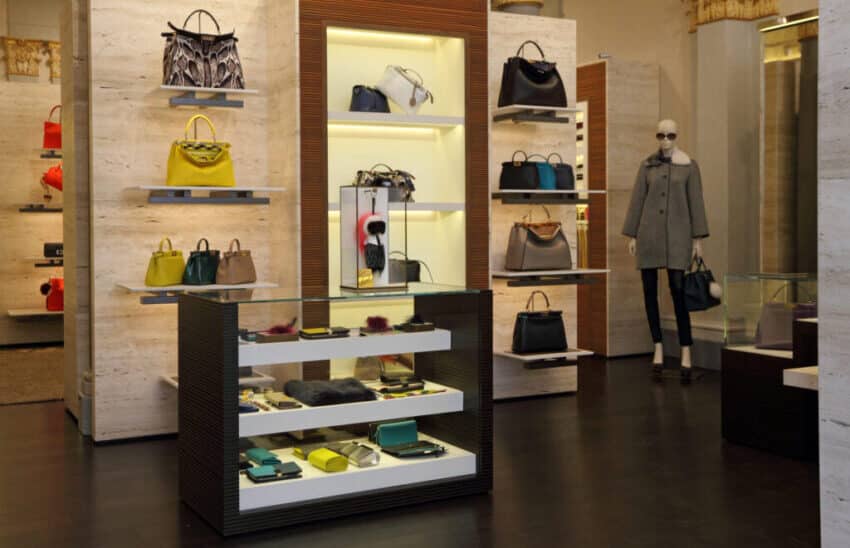 According to the research data analysed and published by Sijoitusrahastot, the global personal luxury goods market had a 23% decline in 2020.

Europe had the highest regional fall during the period, tumbling by 36% to €57 billion.

Asia had the second largest yearly decline at 35%, while the United States fell by 27%. For the global market, it was the first decline since 2009 and the largest on record. China was the only country to record growth, rising by 45%.

Consultancy firm Bain cited the drop in global tourism as the main cause of the decline. The worldwide market is expected to grow by 15% in 2021. However, Europe is expected to lag due to the uncertainty surrounding Brexit.

Luxury brands in the UK, such as Mulberry and Chanel expressed concern about the scrapped VAT rebate scheme. CPP-Luxury states that tourists account for two-thirds of Europe’s luxury sales.

In the UK, Chinese tourists only account for 5% of non-EU tourists. However, they account for almost a third of VAT rebates. According to the CEBR, non-EU visitors to the UK could reduce by 7.3%, resulting in a loss of £1.8 billion in sales.

Moreover, based on a study by New West End Company, the decision to scrap rebates will be costlier to the economy. From a potential revenue of £2.1 billion which would have come through the rebate scheme, the country will have a £3.5 billion loss. in total, the UK economy will take a net hit of £5.6 billion. On the bright side though, Walpole estimates that 80% of luxury goods in Britain are destined for overseas markets.