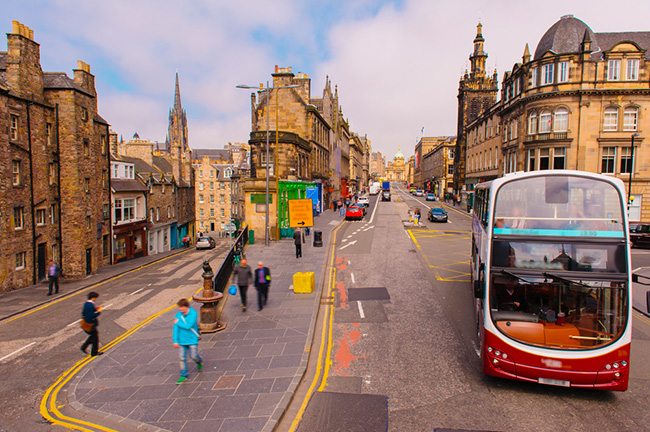 The analysis found that, overall, turnover for the SME sector in Scotland rose by 5.7 per cent, equivalent to an extra £5.34 billion in revenue in 2014.

The three fastest-growing local authorities for SMEs were Clackmannanshire, East Renfrewshire and East Dunbartonshire, while Edinburgh was fourth with an increase of 5.6 per cent.

Kevin Boyd, Divisional Managing Director – Scotland, Santander Corporate & Commercial who commissioned the data, said: “It is great to see Scotland’s SMEs growing, hiring and investing for the future. Scotland has a strong base of small businesses with some exceptional firms increasing their presence both locally, across the UK and globally. Santander has been growing its own presence in the Scottish market and believes that with services such as our new Breakthrough product and our Growth Capital lending programme we are offering a highly differentiated service for businesses.